A golden past, a black future

Decline: Once SA's mining powerhouse, Merafong now faces a power cut-off as its residents live amid decay and grinding poverty 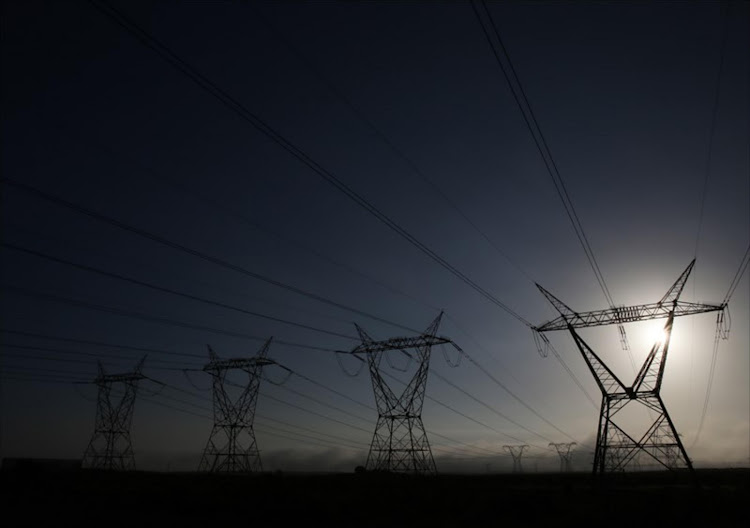 Once the gold-mining heart of Gauteng, Merafong City faces an economic meltdown as Eskom threatens to cut off the municipality's electricity supply over nonpayment of millions of rands.

Eskom announced electricity supply would be interrupted from October 25 if the municipality did not pay its debt.

And it is not only Eskom the municipality owes money to.

Carletonville, the municipality's major town which in the 1960s was the modern symbol of a dynamic goldmining region, is the most affected by the crisis.

But other once-prosperous towns in the area will also suffer.

Eskom has refused to confirm the overdue electricity supply debt.

Responding to questions, the power utility said: "We are engaging the concerned municipality and are hopeful we will come to an acceptable payment agreement."

Behind Merafong's financial woes is the dwindling income from a shrinking mining industry which once employed thousands of people.

When The Times visited Carletonville last week, many businesses were already without running water.

A local business owner, who asked not to be named, said he had been without water for weeks.

"There is no clear explanation from the municipality why this is happening. It is a big problem," said the businessman.

There are other infrastructure issues plaguing the community, such as deep holes dug to repair burst water pipes that have remained unfilled for some time.

Resident Checo Af has been unable to drive out of his yard for weeks after municipal workers dug up a water pipe for repairs but failed to cover up the hole afterwards.

Af said when he asked when the hole would be covered, he was told "soon". That was more than two weeks ago.

Collapsing infrastructure and unpaid bills form part of a growing frustration for the residents, most of whom are unemployed.

In the past five years South Africa's mining industry has shed more than 70,000 jobs.

For 70 years the Blyvooruitzicht Gold Mine in Carletonville was one of the world's largest and most profitable mines.

But in August 2013 it was declared insolvent, with thousands of miners losing their jobs overnight.

The study, based on interviews with 6,000 people living close to the mine, also found that three-quarters of residents surveyed were unemployed.

The residents survived on informal work or hand-outs.