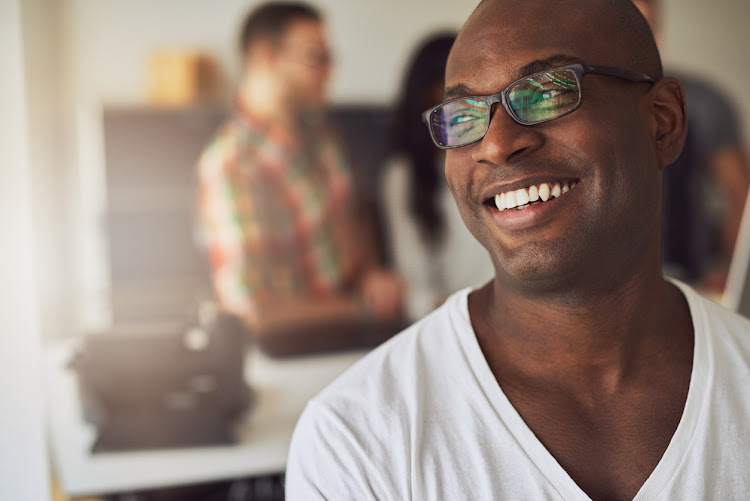 The nation is opting for blurry vision to save money.

New research has found that South Africans are compromising their eyesight because of the cost of living.

"On the one hand, increasing numbers of new users of corrective eyewear are choosing spectacles over contact lenses because glasses are relatively cheap in the long term.

"Many wearers of corrective eyewear are choosing not to replace frames and lenses even when they are due for a new prescription because of the cost of new lenses," it said in its latest report.

As they tighten their purse strings, South Africans might lose something more valuable than money.

The SA Optometric Association said thousands of South Africans were "needlessly" visually impaired because of affordability and accessibility considerations, and ignorance.

Its CEO, Harry Rosen, said: "When people experience blurred vision or have no symptoms at all, they could have an underlying condition called glaucoma which could result in blindness."