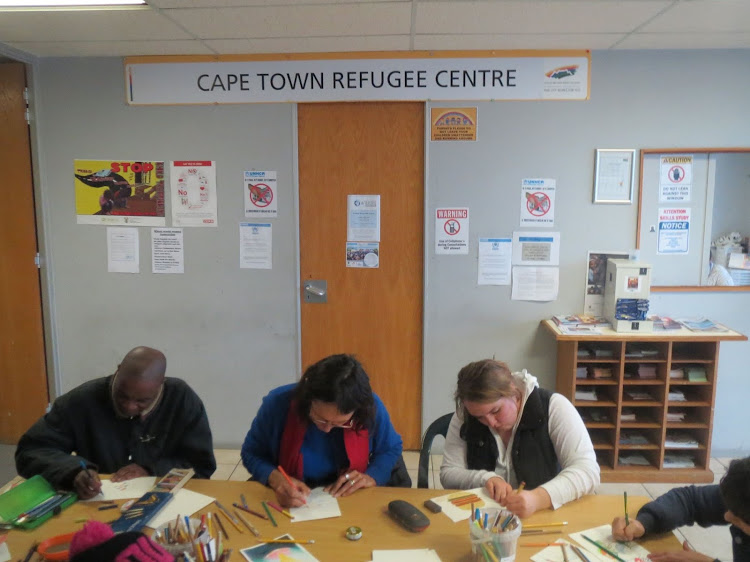 It has been more than two years since the Supreme Court of Appeal ordered the Department of Home Affairs to reopen the Port Elizabeth refugee reception office.

But this has not happened.

The department closed three refugee reception offices in 2011 in Cape Town, Port Elizabeth and Johannesburg. This resulted in three cases challenging the closure.

Lawyers for Human Rights, which represented the Somali Association of South Africa - the organisation that challenged the closure of the Port Elizabeth office - said the department had failed to reopen the office.

"However, the department's deadlines it had set for itself have expired. I have sent a letter asking the department for an update. Their attorneys said they would seek instructions from the department," Mncube said.

The department did not respond to questions asking for comment.

Reports suggesting that President Jacob Zuma supported the suspension of the Director-General of the Department of Home Affairs‚ Mkuseli Apleni‚ were ...
Politics
4 years ago

Home affairs has been ordered to open a refugee office in Cape Town by March 2018.
News
4 years ago