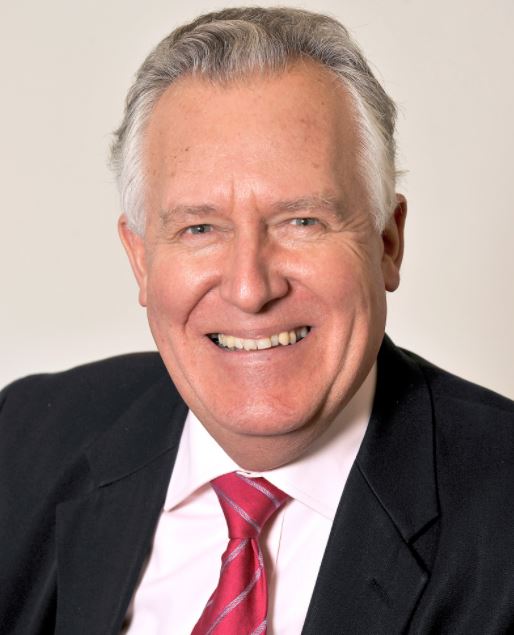 Lord Peter Hein said‚ according to research‚ South African graduates earned about R260‚000 more annually than non-graduates and about R6-million over the course of their careers.
Image: Wits Business School

British MP Lord Peter Hain finds it “grotesque” that state money is used to bail out companies like South African Airways (SAA) while students struggle to pay their tuition fees and debt.

“It just makes me angry because there is just so much potential in this country‚” he said.

“If you don’t deal with corruption‚ nobody is going to want to pay any taxes for anything. Then the country really is in more trouble than you are now‚ because of corruption.”

Hain‚ who grew up in Pretoria before his family left for England‚ said his parents made sacrifices for the anti-apartheid struggle.

“To see that legacy completely perverted is painful.”

Hain was speaking on Tuesday night after his lecture on the tertiary education funding crisis in South Africa and England at the Wits Business School (WBS) in Johannesburg.

The Higher Education Transformation Network (HETN) has called on President Jacob Zuma to “urgently” release the final report of the Fees Commission.
News
4 years ago

Hain believes the only solution to funding tertiary education in both countries is a progressive tax for graduates‚ based on their salaries.

“I just think the extra rates we are talking about‚ 1 or 2%‚ is so marginal. I just do not believe people will notice it … You pay more tax anyway‚ because you are earning more.”

One of the audience members said South Africa was different to England because of so-called “black tax”. This entailed employed black people financially supporting their parents‚ siblings or other family members.

Hain said‚ according to research‚ South African graduates earned about R260‚000 more annually than non-graduates and about R6-million over the course of their careers.

He said there are about 400‚000 more students at South African universities now than there were in 1994.

“[Tertiary education is] taking resources away from other pressing social and economic priorities‚ especially given the depth of the poverty and homelessness that there is in South Africa.”

Hain does not believe technology is the answer to opening access to education‚ because wealthier students have more knowledge about and access to technology.

Nene said he did not expect the Heher Commission’s report on free higher education to provide any solutions‚ but believes the “sooner it is presented‚ the sooner we can debate” and agree on a solution.