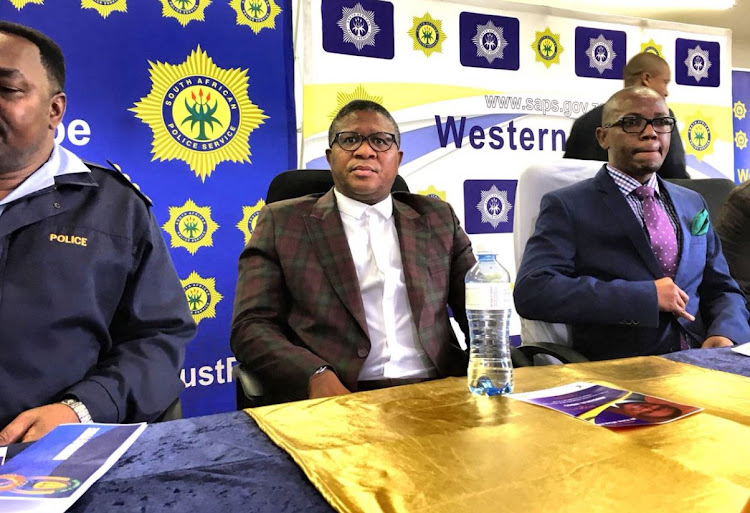 People welcome Police Minister Fikile Mbalula's announcement that he had requested the support of the SANDF to combat crime in Gauteng and in the Western Cape.
Image: Anthony Molyneaux

Most people are in favour of the deployment of soldiers to help curb crime‚ a street poll by SowetanLIVE has found.

In the wake of Police Minister Fikile Mbalula's request that the South African National Defence Force (SANDF) be deployed to help in the fight against crime‚ SowetanLIVE took to the streets to gauge public opinion.

Mbalula announced that he had requested the support of the SANDF to combat crime in Gauteng and in the Western Cape.

Western Cape premier Helen Zille also made a similar request this week for the army to be deployed in the gang-stricken areas of Philippi East and Nyanga.

The deployment of the army in provinces plagued by serious and violent crimes will not fundamentally change the situation in the targeted areas, ...
News
3 years ago

Dozens of people‚ including children as young as four years old‚ have been killed in the gang-ridden areas over the past few weeks.

Mbalula said the provinces were the “worst crime stubborn”.

Citizens said they supported the call for the army to help in the fight against crime.

Cecil Hlakutsa‚ 66‚ of Orange Farm said introducing troops in communities was a good idea. “Soldiers have nothing to do. They must help us fight criminals. I support Mbalula‚” he said.

Elias Mani‚ 65‚ said: “Police have friends in our community. If he can bring in new people crime will decrease. Taverns that operate until late are a problem here. We do not have peace of mind. Schoolchildren drink there until late at night. We want them to close by 9pm.”

John Mofokeng‚ 43‚ of Diepkloof‚ Soweto said he supported the idea. “There is too much crime everywhere. It is a good idea. Soldiers do not work‚ they must come and patrol the streets. Soldiers were trained to kill but they can train them to deal with communities. We want them to come immediately‚” he said.

A solution to crime starts with Mbalula

Call in the army! Bring back the death penalty!
Ideas
3 years ago

Solly Mahlangu‚ 59‚ also from Soweto said people would respect the soldiers because they will be in uniform. “People in uniform are respected‚ especially the soldiers. We welcome the idea‚” he said.

Mbalula said in a statement that he noted that South Africa was engulfed by an “insurgence of extremely violent crime that has made communities feel and be unsafe.”

“Stabilisation and combating of the these criminal activities are within the mandate of the SAPS but due to the large groupings and military training of some of the perpetrators‚ the SANDF is requested to assist‚ in the mentioned provinces‚” he said.