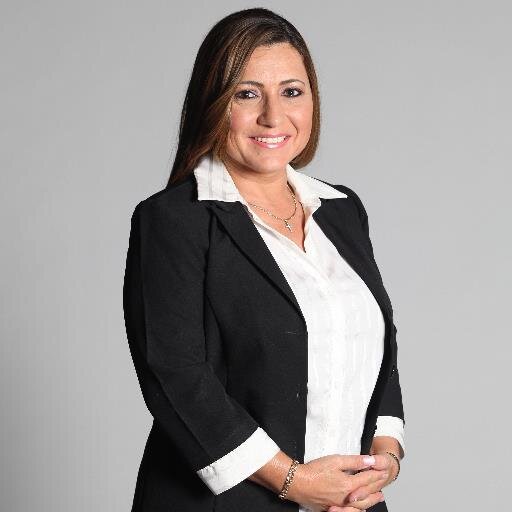 A former e.tv employee competing for a seat on the board of the communications regulator‚ the Independent Communications Authority of South Africa (Icasa)‚ wants DStv to make its subscriptions cheaper.

Natalie Delport‚ who left Sabido‚ the owners of e.tv last year‚ was being interviewed by MPs for three vacancies on the Icasa board.

Responding to a question from EFF MP Mbuyiseni Ndlozi‚ Delport agreed that there was a monopoly in the pay television space and this needed to be addressed.

Delport said she was "split" in terms of her views on pay television because on the one hand it's a brilliant business concept and on the hand it’s a monopoly.

"I think more can be done to share the benefits that pay TV (offers). I'd be saying‚ ‘Koos‚ I think you need to make the DStv bouquet more accessible and affordable.’ In the pay TV space I think there is monopoly and something can be done about that‚" said Delport.

She didn't give details on how to reduce DStv bouquet prices. Ndlozi had asked her what Icasa could do "to break the back of white monopoly capital in the pay television space".

He also asked Delport whether she knew who Koos Bekker was and whether she has a relationship with him.

"What do you think about his (Bekker) standing in the pay television space and the impact that he's had?" asked Ndlozi.

Bekker is the chairman of Naspers‚ which owns Multichoice which operates DStv. DStv prices increased in April this year with DStv Family subscribers getting the biggest price hike from R219 to R235 a month‚ an increase of 7.3%. DStv Premium subscribers have had to fork out R789 per month from April. Last year DStv Premium increased by massive 8.58%.

Another board candidate‚ Thembeka Semane‚ told the committee about high data costs in South Africa saying should she join Icasa‚ she would want to help reduce these costs.

Retailers who sell communication devices that do not meet the regulatory‚ technical and safety requirements by the Independent Communications ...
News
4 years ago

Accusations of corruption at SABC interviews

Prospective SABC board member Nomvuyiso Batyi has been accused of “corruption” for not reporting former communications minister Faith Muthambi to the ...
News
4 years ago

Parliament weighs in on Vodacom

Parliament has weighed in on the Vodacom billing debacle‚ calling for the issue of disappearing data to be investigated by an independent body.
Politics
4 years ago