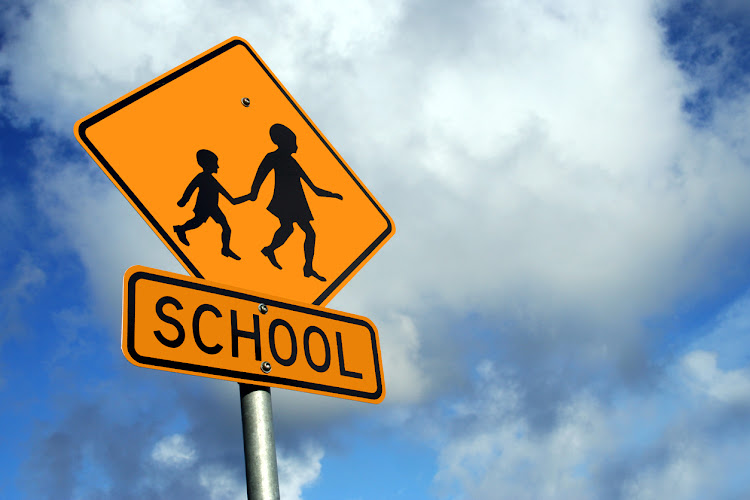 The department of education said it considered the conduct of the patrol guard "disturbing".
Image: Gallo Images/iStockphoto

The Department of Education could find itself in hot water if it is found that a security guard accused of sexually assaulting 54 primary school learners in Soweto does not have the qualifications needed for the job.

The Private Security Industry Regulatory Authority said it was trying to establish whether the guard was registered with them.

"We have launched a preliminary investigation on this matter and should we establish that the alleged scholar patrol officer in question is not registered with PSiRA‚ we will take the necessary steps as empowered by the Private Security Regulations Act 56 of 2001‚" said PSiRA director Manabela Chauke.

"Our act is very clear that no one should be allowed to execute private security services without being properly trained and registered for that matter. As the industry regulatory body we intend holding any department alleged in this matter accountable for deploying an untrained and unregistered guard to look after the safety of the public‚ especially minors in this instance‚" Chauke added.

SowetanLIVE reported on Tuesday that the details of the alleged paedophile at the AB Xuma Primary School emerged after pupils told their parents they had been touched inappropriately by the 56-year-old man. He was suspended before the end of the previous school term.

A parent of a Grade 2 pupil told Sowetan that she came to know of the incident after she overheard her child and friends talking about it.

"When I asked her what it is that she was not telling me‚ she responded by saying that 'Mkhulu' hit them. But later at night she told me that the same Mkhulu was touching them on their private parts."

Another parent said her Grade 7 child developed a bladder problem but she could not understand where it stemmed from.

"After confronting her‚ she told me it's because Mkhulu has been inserting his fingers into her vagina.

"She said he would also tell other children that they are beautiful and sexy."

A parent of a Grade 4 pupil said: "My child said he [the guard] would give them his phone and touch them while they played with it."

Police spokesman Captain Nomvula Mbense said the suspect was apprehended on Monday and would appear in court soon on charges of sexual assault. She said police received a list of 54 pupils the guard had allegedly harassed.

The department of education said it considered the conduct of the patrol guard "disturbing".

The school governing body did not want to comment on the allegations.