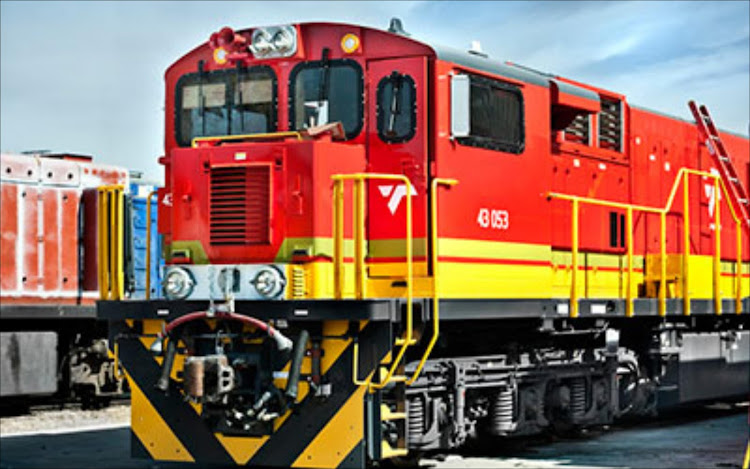 State-owned freight and logistics company Transnet has put in place “business continuity” plans for all three operation divisions affected by this week’s severe storms in KwaZulu-Natal.

The inclement weather‚ which has been declared a provincial disaster this week‚ left a trail of destruction in the country’s busiest port‚ the Port of Durban and surrounding areas.

The company said no fatalities were reported as a result of the freak storm.

It said quick response to the devastation at the Port of Durban saw collaboration between the South African Maritime Safety Authority and TNPA refloating and remooring three vessels‚ which had been grounded as a result of the storm.

Several TNPA premises had been flooded‚ including the Transnet Maritime School of Excellence in Bayhead Road. However‚ all marine operations at the port have resumed. Some cargo handling equipment was damages at the Durban Container Terminal Pier 1 and Pier 2. Damage to key cargo handling infrastructure also occurred in the Bulk‚ Break-bulk and Car Durban Terminal.

Eight ship to shore cranes had been damaged.

Buildings and infrastructure in and around the port were also affected‚ including containers‚ vehicles and park home offices.

Transnet said the freight rail team is working hard to clear the backlog around the Durban complex with some key rail operations safely restored. “All three divisions have put plans together to ensure smooth and safe operations.”

Trillian staff feel the sting of association with the Guptas

Crisis-hit Gupta-linked company Trillian Capital Partners is on its last legs as business sanctions and the backlash of being found to be working ...
News
4 years ago

How Transnet workers 'paid over R500 million for Guptas' mine'

Parliament's trade and industry committee has decided to launch a parliamentary inquiry into the policy of localisation and its implementation by ...
Politics
4 years ago