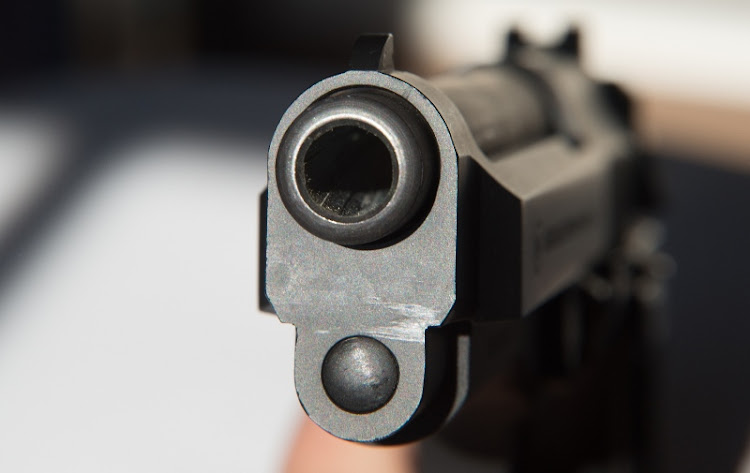 A gang of about 13 armed men bombed a safe at a petrol station in Kamhlushwa‚ 92km east of Mbombela‚ before opening fire and killing a motorist‚ Mpumalanga police said on Tuesday.

"The men‚ [who] were armed with rifles and pistols‚ bombed a drop-in safe and took cigarettes and an undisclosed amount of cash‚" said Hlathi.

"The suspects were driving a white Bantam bakkie; an old model mounted with false registration plates‚" he added. As the heist was carried out‚ a motorist arrived at the petrol station.

He was shot fatally in the upper body.

"Meanwhile‚ his car drove on‚ until it crashed at a house nearby‚" said Hlathi. No one in the house was injured. Another motorist arrived at the petrol station‚ to be met by a hail of bullets from the gangsters. He‚ however‚ escaped unharmed.

Police Minister Fikile Mbalula could be cruising for a bruising with MPs this week following the wrongful arrests of 10 suspects allegedly held for ...
Politics
4 years ago

The police made a major breakthrough in what has been dubbed the "airport-following" robberies, committed in and around Johannesburg, arresting six ...
News
4 years ago

The deployment of the army in provinces plagued by serious and violent crimes will not fundamentally change the situation in the targeted areas, ...
News
4 years ago