New SABC board chair ‘must resign’ from Ngema-Zuma foundation 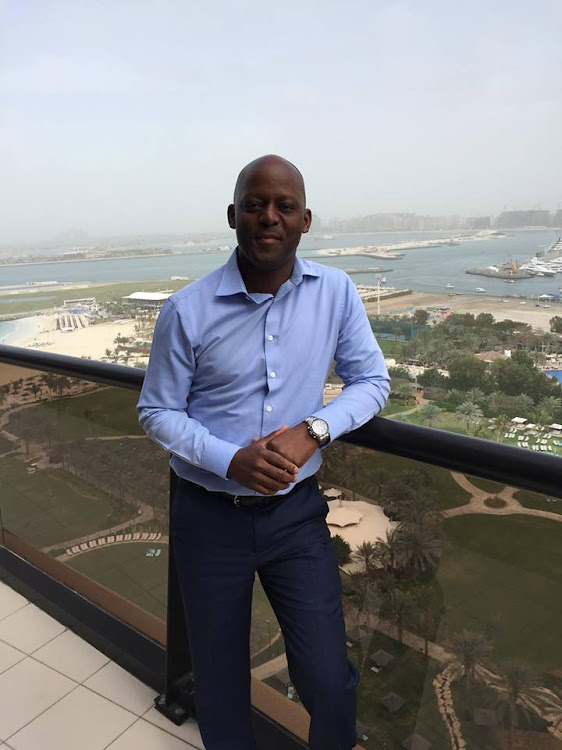 Newly appointed SABC chairman Bongumusa Makhathini must resign immediately from his position as chair of first lady Bongi Ngema-Zuma’s foundation or he will be seen as “massively compromised”.

This is according to William Bird of Media Monitoring Africa‚ who expressed relief that President Jacob Zuma had finally appointed the board of the state broadcaster.

Bird said Media Monitoring Africa had been in the process of launching a High Court application to compel the president to appoint the board. The application would have been heard on Tuesday next week. However‚ it has now been abandoned. “Obviously we are delighted. That said‚ the fact that we are relieved that the right thing has been done shouldn’t distract that it has now been three weeks that the SABC has been without a board‚ which means it took him [Zuma] six weeks to make the decision‚” he said.

“As much as we welcome with great relief this decision‚ it’s three weeks too late.”

Bird expressed concern over Makhathini’s link to the Ngema-Zuma Foundation‚ which is a non-profit focusing on diabetes awareness.

“He needs to resign that position immediately‚ otherwise he will be seen as massively compromised. This is the best chance to restore the credibility of the public broadcaster. Therefore he must resign‚ otherwise it will almost be like setting them up to fail‚” he said.

During board interviews in parliament‚ DA MP Gavin Davis had asked Makhathini whether he would be prepared to resign from the foundation should he make it to the board.

Makhathini responded by saying that his career in the corporate sector had taught him that whenever there is potential of conflict of interest “you’ve got to take steps to mitigate that”.

President Jacob Zuma has appointed SABC board members recommended by parliament‚ his office announced on Tuesday.
Politics
4 years ago

“So sitting on an SABC board for me is important to benefit the country. So‚ if there is a proven conflict of me serving on the Bongi Ngema-Zuma foundation and serving on the SABC board‚ and that requires me to mitigate and resign as a solution‚ I will consider that‚” Makhathini said.

The DA’s Phumzile van Damme quizzed Makhathini on his relationships with Zuma and the first lady and whether he had met President Zuma.

“Basically I’ve met him when we have functions as a foundation‚ the president sometimes attends and I will meet him like that‚” Makhathini said.

He also argued that there was no conflict in his other role as a board member for tobacco trader British American Tobacco‚ saying that‚ in line with the law‚ the cigarette producer did not place adverts on the SABC.

Makhathini holds qualifications from Harvard Business School and a master's degree in business management and economics from the University of Johannesburg and was appointed as the HOD of Corporate Affairs at SAB Miller last year.