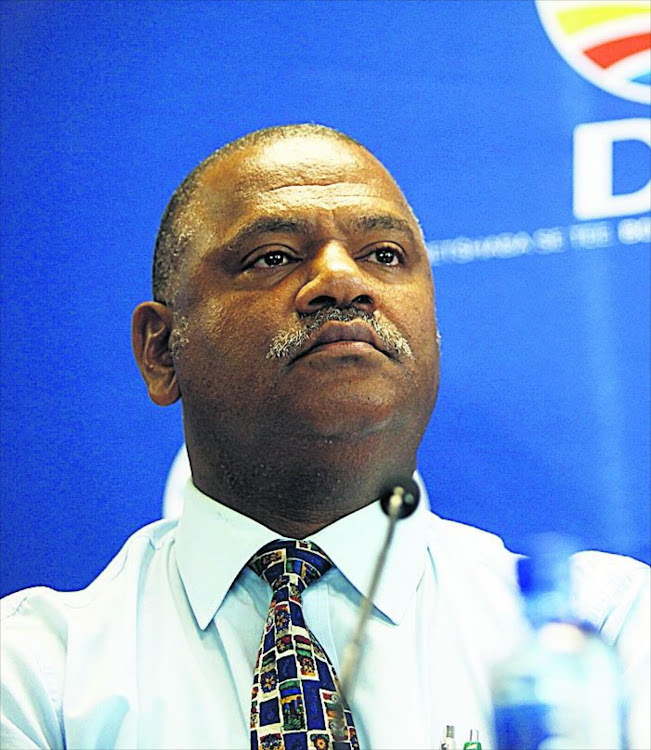 Western Cape Community Safety MEC Dan Plato wants to know why alleged crime boss Jerome Booysen was the target of yet another murder attempt on Wednesday.

Plato went to Cape Town International Airport after gunmen allegedly opened fire on Booysen at 5.15am. While police would not confirm that Booysen had been shot they said two men were hit and received medical attention.

Booysen has been shot at on two previous occasions this year. A month ago his vehicle was peppered with bullets near his home in Bellville. Plato said many tourists use the airport and the country could not afford such incidents at a national key point.

“I am glad no other people were hit in the process. My message to the provincial police commissioner is to leave no stone unturned to get to the bottom of this‚” said Plato.

He said he said there been “more than one hit” aimed at Booysen.

“What gives rise to things like that (murder attempts)? The police has to get to the bottom of that‚” he said.

Gunmen caused mayhem at Cape Town International Airport early on Wednesday when they opened fire on Jerome Booysen. Here are 10 things you should ...
News
4 years ago

A bystander was shot when gunmen opened fire on alleged underworld figure and businessman Jerome Booysen on Wednesday.
News
4 years ago

Alleged underworld boss Jerome Booysen was taken to hospital after he was wounded in a shooting at Cape Town International Airport on Wednesday ...
News
4 years ago

One person has been injured in a shooting at Cape Town International Airport in the early hours of Wednesday morning.
News
4 years ago