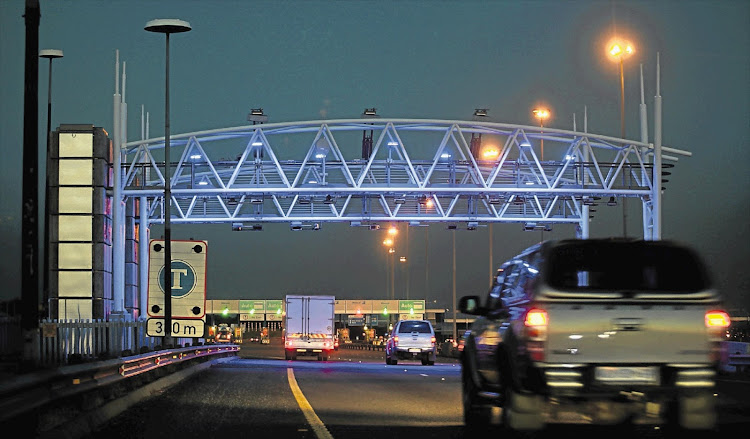 The Organisation Undoing Tax Abuse‚ Outa‚ says it is concerned that there is still continued harassment and bullying of motorists by the SA National Roads Agency Limited.

“Outa is receiving numerous calls from members of the public on a daily basis‚ informing the organisation of summonses being received due to the non-payment of e-tolls. This clearly indicates that Sanral have started to issue a new round of summonses‚ despite their acknowledgment that the e-toll scheme has failed to meet its aims and objectives of financing the freeway upgrade‚” Rudie Heyneke‚ the portfolio manager for transport at Outa‚ said on Wednesday.

“What makes matters worse is that earlier this week‚ the Pretoria High Court overturned a judgement obtained by Sanral against an e-toll defaulter. The defendant‚ Local Freight Services‚ applied for a rescission of the judgement obtained by Sanral‚ who did not oppose this application and subsequently‚ the judgement was overturned. This is a gross abuse of taxpayers’ money and a waste of time‚ when the public have to get judgements overturned that were wrongly obtained in the first place‚” he said.

Austrian company Electronic Toll Collection has pocketed 74% of the money collected from motorists since the inception of e-tolls, according to the ...
News
5 years ago

Sanral back in Parliament to explain R1.1-billion in irregular expenditure

The South African National Roads Agency Limited (Sanral) will be back in Parliament on Tuesday after being rapped over the knuckles for failing to ...
Politics
5 years ago

Outa claims that Sanral is now issuing new summonses while being aware of the court challenge which has reached an advanced stage‚ where the lawfulness and practicalities of the system will be addressed.

The organisation says it is currently handling 170 cases against Sanral on behalf of the public. It says court proceedings on the first case are well under way to determine the constitutionality and validity of the e-tolling system.

Legal representatives for Sanral and Outa have been in talks since last year on a possible test case of the e-tolling system in Gauteng. Outa sought to defend its members who received summonses from Sanral for non-payment of e-toll debt.

In April talks between Sanral and Outa broke down. Outa blamed the breakdown on Sanral‚ saying the road agency was intentionally obstructive because it knew that the e-toll system was "implemented illegally".

But Sanral argued that it was Outa that caused the breakdown in negotiations as the civil group did not negotiate the terms of the agreement for the test case in good faith.