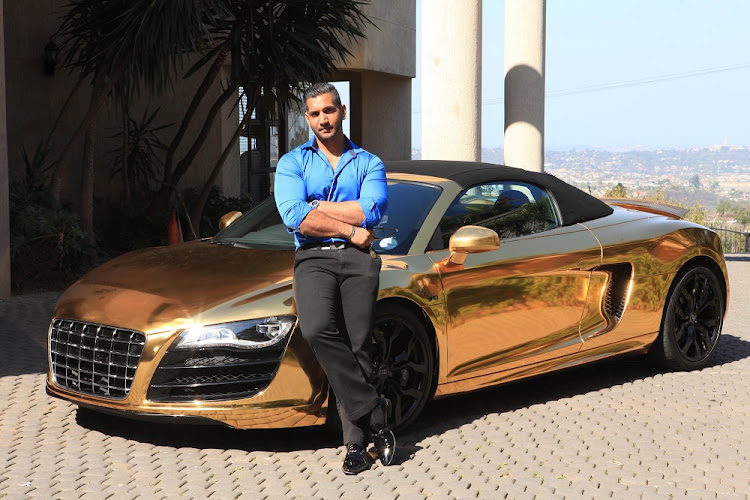 Socialite and convicted murderer Rajiv Narandas has a sore throat – and went as far as going to the Durban High court to force prison authorities to hand over medication and throat lozenges.

This emerged nearly a month after his legal team secured a late night court order‚ on a weekend‚ to have an antibiotic and medicated lozenges delivered to the flamboyant killer‚ who is serving his sentence in Westville Prison.

But in court on Wednesday that order was set aside after lawyers acting for the Department of Correctional Services (DCS) punched holes in the legitimacy of the after-dark decree.

The court heard that Narandas' mother‚ Rosanne‚ had visited him in prison in September and found him to be “unwell”. When prison authorities refused to allow hand delivered medication from outside the fences‚ they tuned to court.

If convicted murderer Rajiv Narandas is at home with his mother‚ she should just come out and say so‚ and stop trying to hog the limelight with ...
News
4 years ago

No supporting documentation or medical reports had been submitted in support of Narandas’ ailments‚ and the court file contained only a single page.

Advocate Dashendra Naidoo‚ for DCS‚ said that there had been no basis for the order to remain in place.

“This is not a life or death situation‚” he added.

Advocate Lee Reddy‚ acting for Narandas‚ said her client remained “unwell” and was being treated in the prison’s hospital wing. She said that his sore throat was compounded by other ailments and that the results of a medical report on his condition were still outstanding.

Narandas has been behind bars for just over a year‚ convicted of the 2008 murder of 32-year-old Veenand Singh outside Shoukara nightclub in Sandton.

His legal wrangle with the state stretched over eight years‚ with 37 appearances in the trial court alone.

After his conviction he took his bid for freedom to the Constitutional Court‚ and began serving his sentence when the application failed.