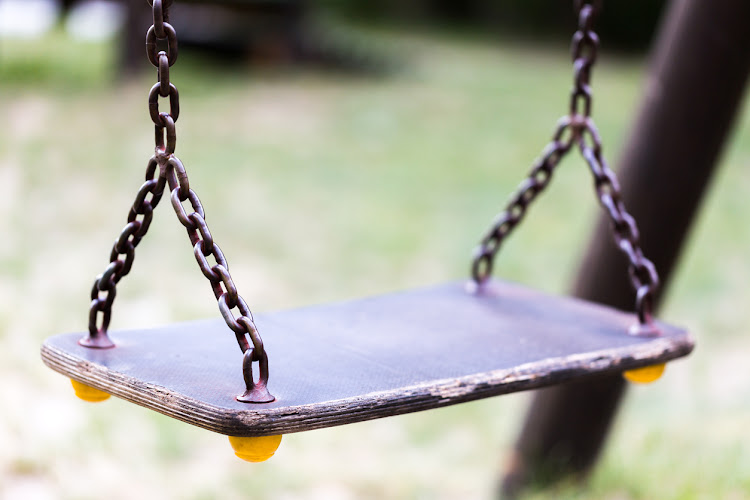 She was just 13 years old when she crossed the border into South Africa with three siblings. Today Bahati* is in Grade 11‚ is the mother of a six-month-old baby and works as a cleaner at night. Yet she does not exist - there is no formal record kept of undocumented and unaccompanied migrant children who live in South Africa‚ or of those who enter the country almost daily.

The lack of data on these children places them in danger as they go undetected by South African protection agencies.

Their plight was highlighted at a colloquium in Johannesburg this week.

Bahati‚ and her siblings are among 109 cases of unaccompanied and separated foreign children in Cape Town. They formed part of research conducted by the Scalabrini Centre over the past two years.

Gauteng Premier David Makhura has appointed a special committee of the executive council to focus on improving school safety‚ empowering pupils to ...
News
4 years ago

Bahati was born in Rwanda. Her parents fled to Mozambique when she was a baby. But after her father died and her mother was jailed in 2010 they came to Cape Town. Here they were placed into foster care after their unemployed aunt could not afford to take care of them.

“In 2012 we were granted asylum and were placed in schools but in 2013 [the Department of] Home Affairs wouldn’t renew our papers‚” the now 20-year-old‚ who is determined to matriculate‚ said. “Since then we have struggled to get documents. We can’t do anything. It feels like we don’t belong anywhere. From the beginning it wasn’t our fault – we were just children.”

Scalabrini‚ which works in protecting the rights of refugees‚ found that the main reason unaccompanied and separated came to SA was to flee conflict in their home countries‚ followed by the death of a primary caregiver.

“They migrate alone‚ or with an adult‚ and typically‚ they enter SA without valid documentation‚” the report read.

The City of Johannesburg used murder victim Shaynice Talla's funeral as an opportunity to appeal to community of Eldorado Park to take a firm stand ...
News
4 years ago

“It is very difficult for such children to secure documentation in South Africa due to restrictive immigration law...[At least] 80% of these children are undocumented‚ meaning access to education‚ health and child protection is easily blocked. These children are typically not able to access the child protection system‚ which means the Department of Social Development is not aware of them. Indeed‚ 57% of the cases did not reach a social worker at all.”

The release of the survey coincided with the Colloquium on Separated and Migrant Children in SA‚ which concluded in Gauteng on Thursday and was initiated to try and find permanent and sustainable solutions to the problem.

According to the spokesperson for the Department of Social Development‚ Lumka Oliphant‚ the colloquium heard that there were gaps within government in protecting unaccompanied and separated migrant children.

Saturday's murder of a day-old baby on the Cape Flats is one of 19 cases of neonaticide estimated for every 100,000 births in South Africa.
News
4 years ago

“[They included] a lack of funding for implementation of policies‚ lack of capacity from front line officials and incapacity to prepare children prior to their reunification with families‚” said Oliphant.

“Currently‚ South Africa has no credible statistics of unaccompanied and separated migrant children living in the country. Many children remain undocumented which is of serious concern to South Africa.”

National programme co-ordinator of the Consortium for Refugees and Migrants in SA (CoRMSA)‚ Fulu Sinthumule‚ said poor communication between governmental departments as well as untrained social workers put the vulnerable group of foreign minors at even greater risk.

“One of the main ones being with separated children who are now in the hands of social workers who are not capacitated enough to properly deal with migration issues‚” Sinthumule said.

A Soweto mother has laid charges against a teacher and bus driver after her 16-year-old disabled daughter was repeatedly assaulted on a school bus.
News
4 years ago

The Scalabrini Centre report also said that legislative restrictions meant that births of children born to undocumented foreign parents in South Africa are not recorded. Something Bahati knows all too well.

Her six-month-old baby depends on his mother to support both of them with her weekend job as a cleaner‚ after she was forced to leave the foster home she was living in when she turned 18.

“I’ve missed bursary opportunities because they told me it is only for South Africans‚” she said. “I want to finish school and study but [the way things are] I don’t know if I’ll make it.”

On Thursday groups who took part in the colloquium highlighted the need for legislative synergy on existing laws to protect all children.

South Africa currently has different legislation in different departments such as the Children’s Act‚ the Refugees and Immigration Acts - all of which speak to the rights of children.

"[Delegates who took part in the colloquium] recommended that an inter-departmental task team should be established to review all existing laws affecting care and protection of unaccompanied and separated migrant children‚” said Oliphant.

*Not her real name