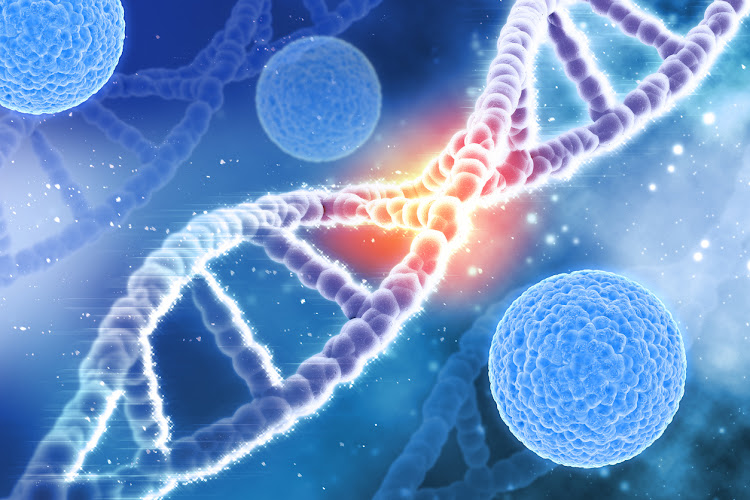 The defence in the Henri van Breda triple axe murder trial could have re-analysed the DNA samples it claims weren't analysed properly by the state – but chose not to.

This came to light in the Cape Town High Court on Thursday where Van Breda is on trial for the murder of his parents and brother with an axe at their luxury home in 2015.

State prosecutor Susan Galloway asked Olckers: “Why did you not do your own analysis if you thought there were so many mistakes?”

Olckers replied: “I was not asked to do so by the defence counsel.”

Galloway confirmed that the samples had been available for retesting but the defence had chosen not to go ahead.

After laborious testimony since the beginning of the week‚ Galloway asked Olckers if she could definitively say “there was contamination of samples”.

Olckers declined to answer with a yes or no‚ repeating again that some standard operating procedures had not been followed.

Judge Siraj Desai put the question to her again‚ but she could not confirm that she had proof of contamination of samples.

Galloway also questioned why Olckers had only provided a copy of her initial report to the defence and not the state when “an exchange in reports” is part of the rules.

She then also brought up two previous judgments where Olckers' testimony was brought into question: In one case‚ where Olckers had testified‚ the judge had documented her “paucity of practical laboratory experience and statistical knowledge” in his judgment.

Galloway said: “You still have very little‚ if any‚ experience in a forensic science laboratory.”

This was in contrast to that of Lieutenant-Colonel Sharlene Otto who had testified for the state and who had 24 years’ experience in the laboratory.

But‚ said Olckers‚ “I contest it in the strongest possible terms.”

She said her experience in a molecular laboratory qualified her to comment on processes in a forensic laboratory.

Galloway also pointed to another case where Olckers's input - not in the witness stand but in consultation with the defence - was criticised by the judge.

In that instance‚ the judge detailed how she had “requested voluminous files of documents” which had resulted in “ten days of court time being wasted” on 11 DNA state witnesses being cross-examined‚ only for Olckers to make the point that she felt the “culture of the laboratory was not to be relied upon”.

Galloway implied that in every case‚ Olckers had a 'formula' that she used to try discredit the state on the defence's behalf: she would go through the standard operating procedures‚ point to the laboratory not being accredited‚ even though this is not a requirement‚ and then question the proficiency of the DNA analysts in the laboratory.

Galloway said the judge in the previous case stated that Olckers had not spoken about the actual “accuracy of the DNA tests” and had come to an “extraordinarily far-reaching conclusion”. Thus‚ the judge had accepted the results from the state laboratory.

The case continues on Monday.

The DNA expert appearing on behalf of Henri van Breda in his triple axe-murder trial came under fire again on Tuesday.
News
4 years ago

The DNA expert hired by the defence in the Henri van Breda trial came under severe attack in the High Court in Cape Town on Monday with her ...
News
4 years ago

Both are highly experienced DNA experts‚ and both have delved deeply into the Van Breda triple axe murder trial on a molecular level - quite ...
News
4 years ago