Body of a child found in a ditch in Cape Town 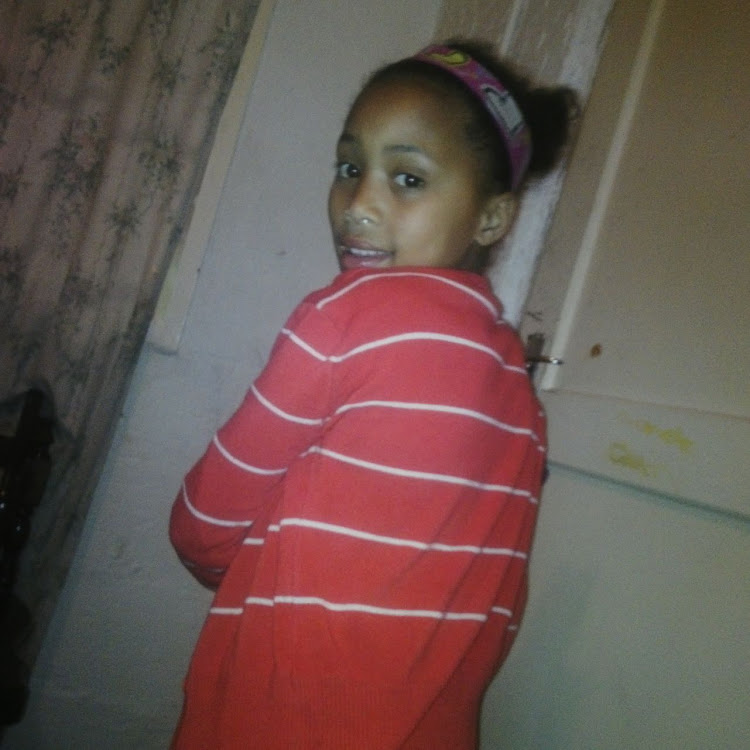 The body of another young girl was discovered in a ditch in Cape Town on Friday.

Nellie McCrawl’s body was found under a bush in a ditch in Primrose Park in Manenberg after the 10-year-old was reported missing on Thursday.

Her mother and grandmother identified her body.

“Circumstances surrounding this incident are under investigation. No one has been arrested as yet‚” said police spokesman Sergeant Angeline Grill.

The alleged murder comes shortly after the body of a frozen three-month-old baby was found in dustbin in Lwandle on Wednesday.

Close to 70 children have been murdered in the Western Cape this year. It has sparked outrage from organisations such as the Mitchell’s Plain Crisis Forum‚ which has vowed to attend every court case involving the rape and murder of children in the province.

The forum was formed after the murder of Courtney Pieters in Elsies River earlier this year.