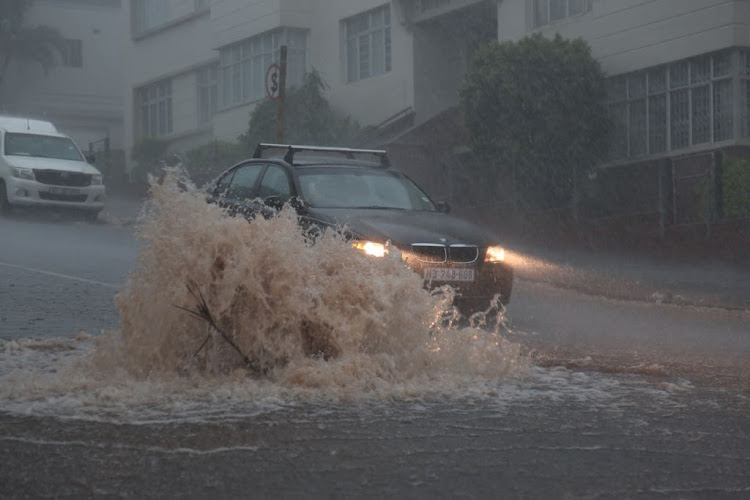 Thirteen confirmed deaths and more than half a billion rand in damages.

That's the devastating loss following the supercell storm that lashed KwaZulu-Natal on October 10‚ according to a report tabled at an eThekwini municipality executive committee meeting in Durban on Monday.

The report also asked that the Executive Committee declare a local state of disaster within the Municipality.

According to the report‚ the Disaster Management Team has received a number of calls from various wards to conduct physical assessments of the damages and to provide the necessary temporary disaster relief measures and that the assessment process is still ongoing.

Okuhle Kweyama’s body lay frozen on the banks of the Mfungosi River which weaves through Umlazi’s E-Section. It was in the mud‚ amid litter and flood ...
News
4 years ago

A total of 60 wards were affected with 3‚112 households impacted - the majority of which‚ 2‚425 households‚ were in the south of the city.

Authority was granted to the Human Settlements Unit to rehabilitate and construct damage low cost housing‚ community residential units and informal settlements as an emergency‚ subject to funding being made available by the KZN Provincial Department of Human Settlements.

Triple tragedy for KZN man who lost wife, daughter & grandchild in the floods

Cyril Maphumulo watched in silence on Thursday as the body of his three-year-old daughter, Nolwazi, was pulled from the reeds flanking the Isipingo ...
News
4 years ago

Acting Deputy City Manager of Community and Emergency Services Martin Xaba said it was crucial for various departments to start the rehabilitation of damaged infrastructure.

“The approval of the report also allows the Finance Department to find savings to ensure rehabilitation of infrastructure goes ahead‚” he said.

The Congress will be held at Vishakhaptanam‚ Andra Pradesh‚ India next month.

Deputy Mayor Fawzia Peer‚ chairperson of the Security and Emergency Service Committee‚ said it would be beneficial for officials to attend the conference and learn how to better manage disasters in light of the recent disaster experienced in the city.