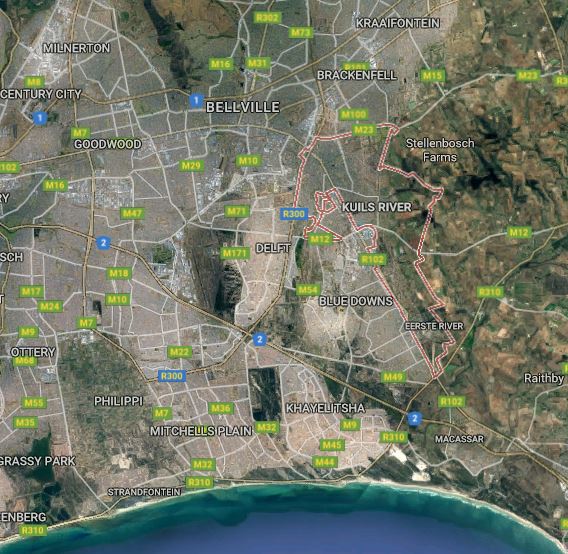 More than 20 people were displaced and 19 structures destroyed in fires in Cape Town on yesterday.

The city's fire and rescue team was alerted at 1am about a fire in the Kuils River industrial area, where 14 structures were burning.

Another eight people were left homeless in Wallacedene when three structures were destroyed in a fire.

A firefighter was injured when he was electrocuted fighting another fire in Atlantis on the West Coast.