School governing bodies outraged over plan to strip them of powers 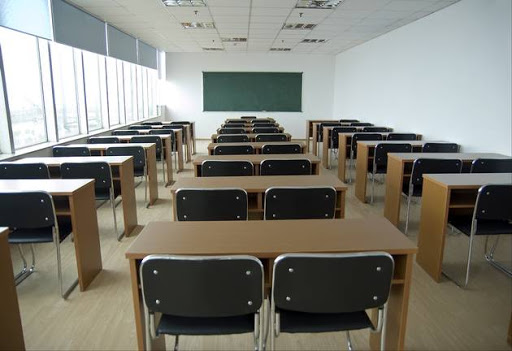 The public has until November 10 to comment on the Basic Education Laws Amendment Bill, which was published earlier this month. File photo.
Image: Gallo Images/Thinkstock

The Basic Education Department is ready to squash nearly all powers of school governing bodies if it can push through proposed amendments to the South African Schools Act.

The public has until November 10 to comment on the Basic Education Laws Amendment Bill, which was published earlier this month.

The Federation of Governing Bodies of SA Schools has slammed the bill, which it believes is structured to diminish the powers of school governing bodies in important decision-making at schools.

It warns of unrest from communities if they are no longer able to have a say over schools' deputy principal and principal appointments.

The bill seeks to restrict who has the final say on the admission of pupils and the department will be the body that determines a school's language policy.

It seeks to limit the powers of the governing bodies in regard to recommending candidates for appointment.

The bill also wants to impose stricter penalties on parents who refuse to send their children to school and proposes the current penalty of six months' imprisonment be increased to six years.

A memorandum accompanying the bill said the department wants the current act to be amended so that provincial education department heads have the final say on the admission of pupils to public schools.

The department says in the bill's memorandum that the amendments became necessary because of confusion over who has the authority in public school admissions.

The language policy proposal seeks to empower provinces to adopt more than one language of instruction.

This, says the bill's memorandum, is necessary to use classroom space and resources effectively.

The department believes most schools do not have functional governing bodies or people with the necessary skills to conduct interviews.

Jaco Deacon, the deputy CEO of Fedsas, which represents 2100 school governing bodies, said it was consulting its members about the proposed changes.

"Our biggest concern is that these amendments try to diminish the powers of the school governing bodies in decision-making. We are moving away from public education to state education."

He warned of potential unrest in school communities if the department was able to make appointments without the say of communities.

Deacon described the amendments as "short-sighted". He said the department had a duty to train school governing bodies so they could conduct interviews and recommend good candidates.

Matakanye Matakanya, the National Association of Schools Governing Bodies general secretary, said: "We have opposed the proposal ... and made it clear to Basic Education Minister Angie Motshekga because we believe this takes us back to apartheid days when communities never had a say on how schools in their community were being run," he said.