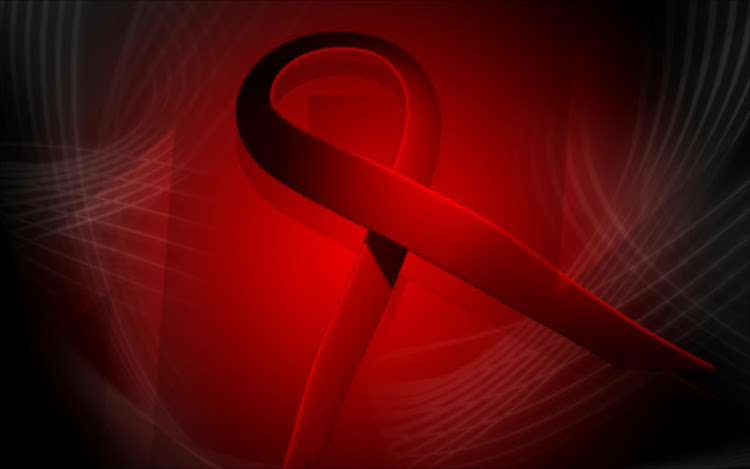 The prestigious award will be presented by Dr Robert Gallo‚ who discovered HIV as the cause of Aids‚ at the 19th international meeting of the IHV on Wednesday in Baltimore in the US.

Professor Salim Abdool Karim is the director of the Centre for the Aids Programme of Research in South Africa (CAPRISA) and Professor Quarraisha Abdool Karim is its associate scientific director. They are both professors of epidemiology at Columbia University in New York and are honorary academics at the University of KwaZulu-Natal.

“To me‚ both these renowned individuals have made some of the greatest contributions in the history of HIV/Aids in public health and epidemiology relevant to prevention and care of infected people‚” said Gallo in a statement.

“I don’t know any person or persons who have done more to advance the proper care of people with HIV infection or the prevention of HIV infection among a population.”

Quarraisha‚ an NRF A-rated scientist and infectious disease epidemiologist‚ said they were “deeply appreciative of the recognition by the IHV‚ a centre of excellence in HIV research”.

Salim‚ who is widely recognised for his ground-breaking scientific contributions in HIV prevention and treatment‚ said: “We accept the award not just on our own behalf‚ but in recognition of the resilience and contributions of the thousands of South Africans‚ who have been central‚ as participants in their research‚ to the ongoing effort to develop better and more effective HIV prevention and treatment strategies.”

The pair’s scientific contributions have focused on trying to prevent HIV in women in Africa.

They were the first to demonstrate that antiretrovirals can prevent sexual transmission of HIV in 2010 when they shared the results of the CAPRISA 004 tenofovir gel trial.

The landmark study was recognised by the journal Science as one of the top 10 scientific breakthroughs.

The scientific couple also discovered that the tenofovir gel prevents genital herpes‚ the first drug shown to be effective against this disease. They are currently involved in developing new innovative ways of preventing HIV in women.