Farmers 4.5 times more at risk of being murdered – AfriForum 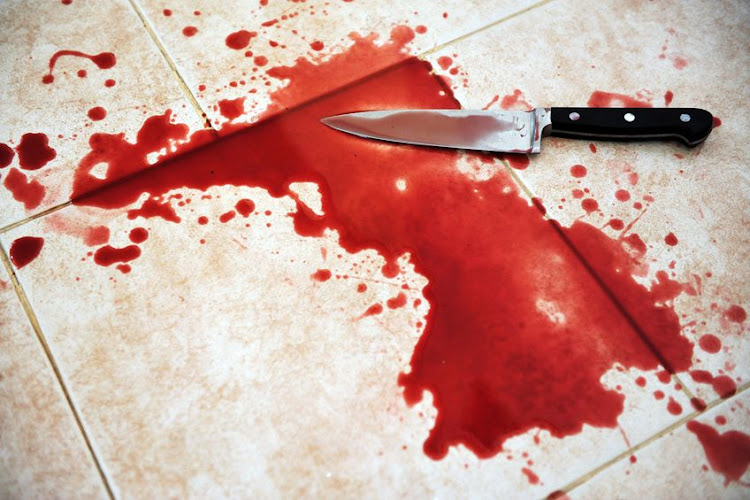 According to AfriForum‚ 156 commercial farmers are killed per 100,000. According to the police’s annual crime statistics released on Tuesday‚ 34.1 South Africans are murdered per 100,000 of the population.
Image: Rafael Ben-Ari via 123RF

Commercial farmers are 4.5 times as likely to get murdered as the South African population as a whole.

This is according the civil rights group AfriForum‚ which released its latest statistics on attacks and murders on farms in Centurion on Wednesday.

According to AfriForum‚ 156 commercial farmers are killed per 100,000. According to the police’s annual crime statistics released on Tuesday‚ 34.1 South Africans are murdered per 100,000 of the population.

Deputy CEO Ernst Roets said the group was being “deliberately conservative” in its numbers.

“We only add cases that we can verify. When we say 70 we mean that we have a list of 70 people that have been murdered.”

WATCH | A look at the numbers: SA’s top 5 murder provinces

This was an increase from the 48 murders recorded in 2011.

Lorraine Claasen‚ a criminologist at AfriForum‚ said there had been 70 murders on farms so far this year‚ and that there was usually a spike over November and December.

She conceded that some farmers were racist and mistreated farm workers‚ but said this was “not a reason to isolate and to decry farmers and people in rural communities as criminals when they are also murdered and attacked”.

There have been eight attacks and two murders on farms in the last six days.

Kyle Stols was murdered on Sunday during a burglary on a farm close to Jagersfontein in the Free State.

His brother Gawie on Wednesday picked up a regional newspaper which carried Kyle’s murder on the front page during the press conference.

The number of murders committed in 2016/17 increased 1.8% year-on-year‚ even though contact crimes as a broad category saw a drop of 2.4%.
News
3 years ago

Gawie Stols said he would swap places with his brother if he could.

“He had his whole life ahead of him ... He did not get the chance to have maybe a first‚ second or third girlfriend. It is mundane things which we just accept.”

Steven Vermaak‚ director of the crime-fighting non-profit Heritage Protection Group‚ warned farmers to be wary of the person they trusted the most.

“The person who stores cash on their farms and does not hold it on them in person‚ make a plan‚” he advised. “Open your safe so that they can know what is in there... Everyone thinks there is something behind that nice place that you secure.”

Graeme Hosken and Alon Skuy put faces to the numbers by speaking to South Africans who have survived violent crime.
News
3 years ago

Death, mayhem and destruction. Rape, sexual assault and pillaging. All on the rise.
News
3 years ago

Between 18 and 21 of the 52 South Africans murdered per day are killed with guns.
News
3 years ago

Sexual offences declined by 4.3% overall‚ and rape by 4%‚ according to the latest crime statistics.
News
3 years ago