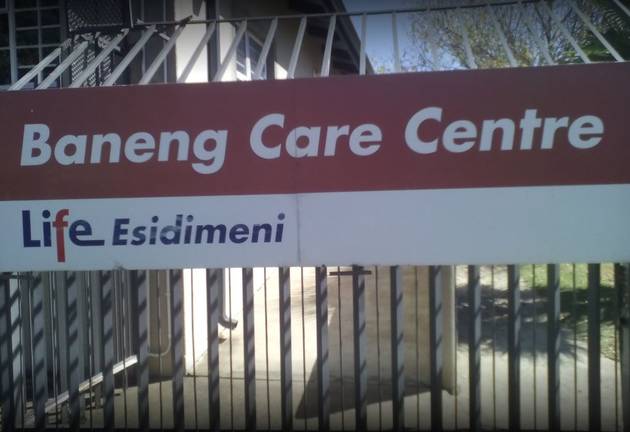 Senior police officer Major-General Charles Johnson testified at the Life Esidimeni arbitration hearing and listed a number of obstacles in investigating the cause of death in the 127 cases his investigating team was dealing with. File photo
Image: Google Photo

Police came under fire on Thursday for their “less than thorough” investigation into the deaths of psychiatric patients who died in the Life Esidimeni transfer debacle.

Senior police officer Major-General Charles Johnson testified at the arbitration hearing on Thursday and listed a number of obstacles in investigating the cause of death in the 127 cases his investigating team was dealing with.

Adila Hassim‚ advocate for SECTION27‚ which represents families of 55 of the deceased‚ asked Johnson whether was it not imperative that the bodies be exhumed in order to establish what caused their deaths.

Johnson said the police would‚ on conclusion of its investigation‚ be guided by the pathologists and the National Prosecuting Authority regarding the feasibility of exhuming the bodies to determine the cause of death.

“How do you investigate‚ and how do you determine to the best of your ability the cause of death if the body has been interred for more than a year‚ and as time passes the harder it becomes for exhumation to yield anything useful‚” Hassim said.

Johnson said police could not approach the magistrate to ask for exhumation if police did not have evidence that foul play was committed.

“My question is why were there no exhumations at the time which it was brought to the attention of police that something was fishy regarding these deaths - that it seemed that these deaths were not due to natural causes. It is at that point an approach to a magistrate should have been made‚” Hassim said.

Hassim asked whether Johnson would agree with her that there was failure on the part of the police to act sooner.

“It appears to us that the investigation seems less than thorough‚” Hassim said.

Johnson denied the investigation was not thorough.

Hassim said 10 of the 55 deceased people that were represented by SECTION27 were not on the list of deaths being investigated by the police.

SECTION 27 had provided police with affidavits relating to all 55 deceased‚ she said.

“Those are the reasons I am saying the investigating is not thorough‚” Hassim said.

Johnson said it was unfair to say the investigation was not thorough.

“Did counsel see contents of the docket. I accept that we can account for 127 deceased (instead of the 141 reported deaths). The only reason why is because of the delays and challenges that we experienced with DOH to obtain information. It is unfair‚” Johnson said.

The arbitration hearings had heard that 141 people had died after being transferred from Life Esidimeni care centres to NGOs‚ many of which were ill-equipped to care for the mentally ill.

Johnson‚ who is based at the police headquarters in Pretoria‚ said he had initially set up a five-person team but later realised that the “magnitude” of the investigation meant that the team needed to be expanded to eight members.

Qedani Mahlangu to be subpoenaed over Life Esidimeni tragedy

Families of the victims of the Life Esidimeni tragedy have called for former Gauteng health MEC Qedani Mahlangu to testify in arbitration hearings as ...
News
4 years ago

Christine Nxumalo‚ who lost her sister‚ Virginia Machpelah‚ in the Life Esidimeni debacle‚ says the arbitration hearings have not given her closure. ...
News
4 years ago

"The government doesn't really care about us. The words 'Batho Pele' written in government offices don't mean anything to them."
News
4 years ago

We must demand consequences for Myeni