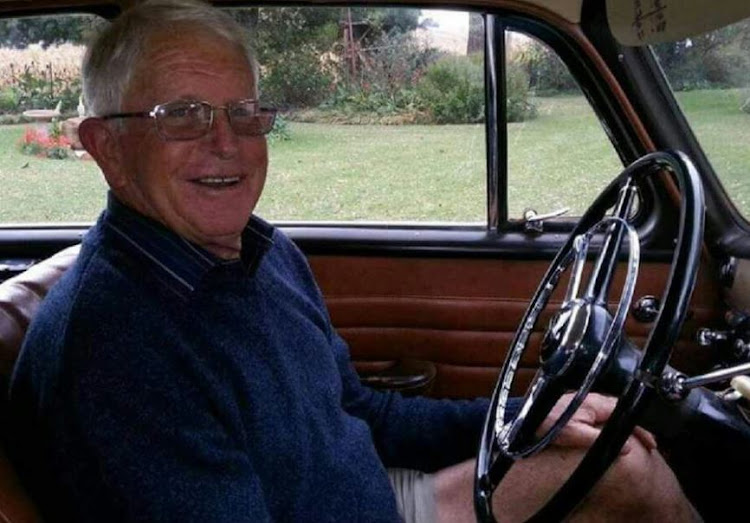 Friedel Filter was murdered in front of his family in May last year.
Image: Supplied

May 13 2016 will remain imprinted in Jörg Filter’s memory for the rest of his life.

It was the day his 77-year-old father‚ Friedel Filter‚ was brutally murdered in front of his family in an apparent farm attack.

Filter‚ a beef and timber commercial farmer in Paulpietersburg‚ northern KwaZulu-Natal‚ his mother and sister - both who were present during the attack - have had to receive intensive counselling since Friedel's death.

Three men have been arrested and remain in custody until their trial in April next year. Police are still searching for the fourth attacker.

While the Filter family has welcomed their arrests‚ they are far from coming to terms with the murder.

“Black Monday has been a very emotional day for me. I miss my dad terribly‚” said Filter.

He said he and his wife attended a march in Piet Retief.

“It’s been very difficult for us. The thing is we have to take a stand sometime like with this Black Monday campaign.

“My father was killed in front of my sister‚ which has been most traumatic. My sister managed to verbally drive them out of the house by screaming. She then called the local farm watch. I think she was functioning on adrenalin. I was away at the time.

“Black Monday is about awareness.. but is it going to stop the murders?.. I don’t think so. The government needs to step in.” - TimesLIVE