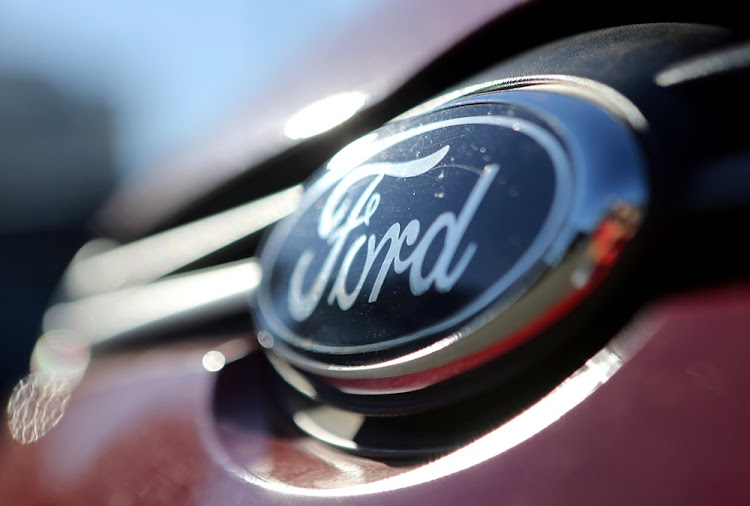 Ford has enraged customers who have been billed for repairs on their problematic luxury Kuga SUVs.

The bills are for repairs to components affected by the safety recall announced earlier this year after Kugas began catching fire suddenly.

Kuga owners are being told about the bills only once they return the courtesy cars Ford dealerships loan them while their cars are being repaired.

For Swaziland-based doctor Augustine Ezeogu the bill came as more than a surprise.

"My car was with my dealership for more than a year. They have given me excuse after excuse why it was taking so long to repair."

He thought his nightmare was over when his dealership contacted him to say that his Kuga had finally been repaired, but then he got a R37,000 bill.

The family of Reshall Jimmy‚ who died in a burning Ford Kuga‚ says the National Prosecuting Authority is prolonging their agony after declining – for ...
News
4 years ago

"I couldn't believe it. When I asked them what the payments were for, as my car is still under warranty, I was told it was for the recall repairs."

He said the dealership had attempted to refuse to return his car and refused to allow him to use the warranty to pay for it.

Ezeogu is not alone in the nightmare.

Benoni couple Johan and Maghan Weideman got a similar surprise when they were told they could collect their Kuga from their dealership in September.

They replaced it with another Kuga after claiming from their insurance company at the behest of their dealership.

But six months later, their new Kuga overheated. Aware of the safety recall, they immediately took their car to their dealership for the repairs.

It was returned to them having apparently been repaired, but they soon had it back at the dealership after it again overheated and the engine seized.

Another fire threat to luxury SUVs
News
4 years ago

"Last week we were called and told that our car was repaired and we could collect it."

Instead of receiving their car, they were given a bill of R58,000 for repairs to the engine and replacement of the gearbox.

Weideman said they had refused to take back their Kuga, which was still under warranty, or pay for the repairs.

"Where are we suddenly meant to get that kind of money? These people are mad."

Ford spokesman Minesh Bagaloo said that in the case of Weideman, the costs for the repairs to the gearbox, which was a co-payment on its replacement, had been waved.

In Ezeogu's matter, Bagaloo said the bill of R37,000, which were for brake pads, had been resolved with the extended warranty claim. Ezeogu was subsequently billed R2351, Bagaloo said.