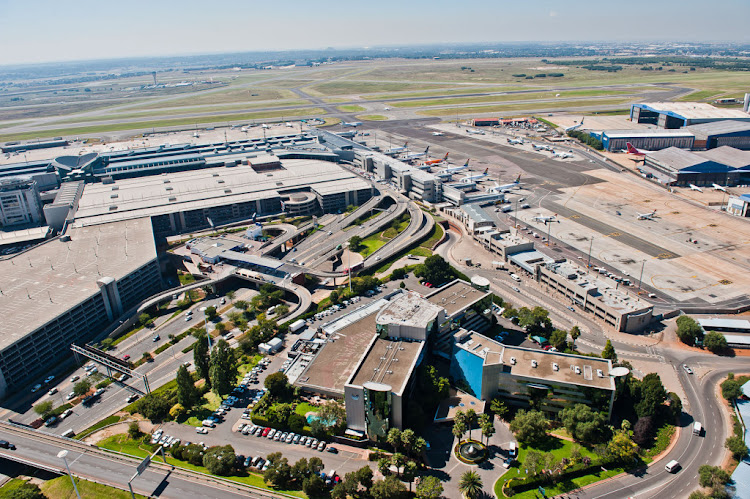 It was the “unusual body shape” of a Seychelles-bound passenger that caught the eye of security staff at OR Tambo International Airport on Friday.

But her enhanced figure was not natural. She needed seven bras to support two bricks of cocaine weighting a total of 1.04kg.

During a private search‚ security staff discovered the two bricks of cocaine. She was handed over to the police. “We are fast approaching the festive season and it is very common for criminals to use this period to their advantage‚” said Gunkel-Keuler.

“We appreciate that at busy holiday times some people may be tempted to offer or to take short cuts. We urge airport users not to offer or pay bribes and to report suspicious activity. People should also be aware that the law provides for prosecution not only of those soliciting bribes‚ but also of those who offer them or pay them.”

The robbery occurred shortly after the tourists landed in Johannesburg on Thursday.
News
4 years ago

Man with R10-million stuffed in his suitcase granted bail

The man who allegedly tried to leave SA with R10-million in cash was granted bail in the Bellville Magistrate’s Court.
News
4 years ago

Four heavily armed men escaped with an estimated US$1-million in cash during a daring robbery at Wonderboom Airport in Pretoria.
News
4 years ago