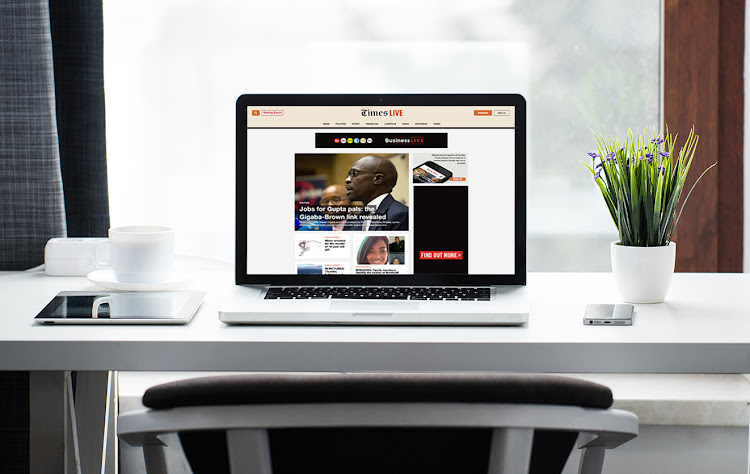 Tiso Blackstar Group has announced that it is considering closing down the print edition of The Times.

The media company said the newspaper‚ which was launched in 2007‚ could be replaced with a digital version.

“Despite several changes which have been introduced to the business model over the past few years‚ the print product has remained unprofitable‚” said Andy Gill‚ managing director‚ media‚ Tiso Blackstar Group.

“Tiso Blackstar is proposing the introduction of a premium‚ digital-only daily edition in a new format‚ which draws on successful models that have been implemented internationally.”

Gill said the change would necessitate restructuring and possible retrenchments. Staff have been informed of the decision.

“The Company has therefore engaged with staff in a consultation process in terms of Section 189 of the Labour Relations Act‚” he said.