Welfare group rallies behind campaign for protection of children 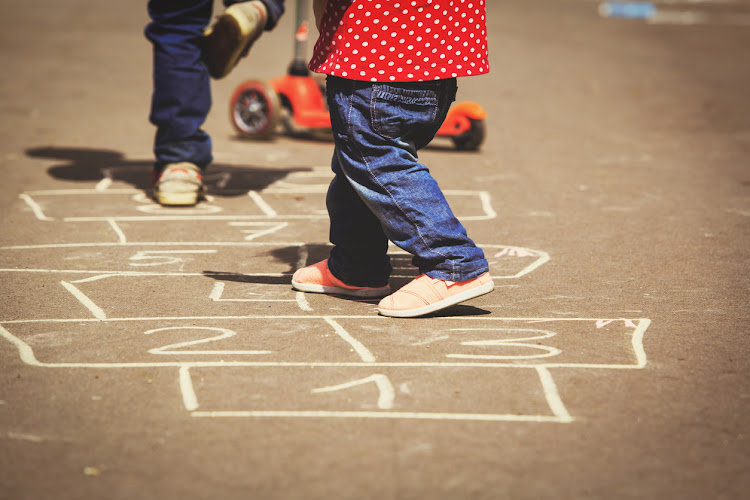 With the growing number of crimes against children‚ Child Welfare South Africa has embarked on a campaign to advance the protection of children.

“We are in the middle of a crisis‚ and its high time that all those who have a passion for children start showing their support and rallying behind every cause‚” Obayi said.

Child Welfare SA‚ under the theme Bloom 4 Our Children‚ hopes to raise funds for over 2 million children who are in a vulnerable state.

The Bloom for our Children campaign‚ according to the organisation‚ is a call to South Africans to invest and become active in the protection of all children.

“The investment starts with attitude change on how we relate with the issues of children and goes on to make a commitment towards their protection‚” Obayi said.

“The data for the period 2016 shows that on average 51 cases of murder are recorded each day in South Africa and a high number of the cases are children. South Africa has one of the highest rates of sexual abuse cases in the world with over 51‚000 cases of sexual offences reported per annum. On an average‚ this represents 142 cases per day and the sad part is that a high number of these cases relate to children.”