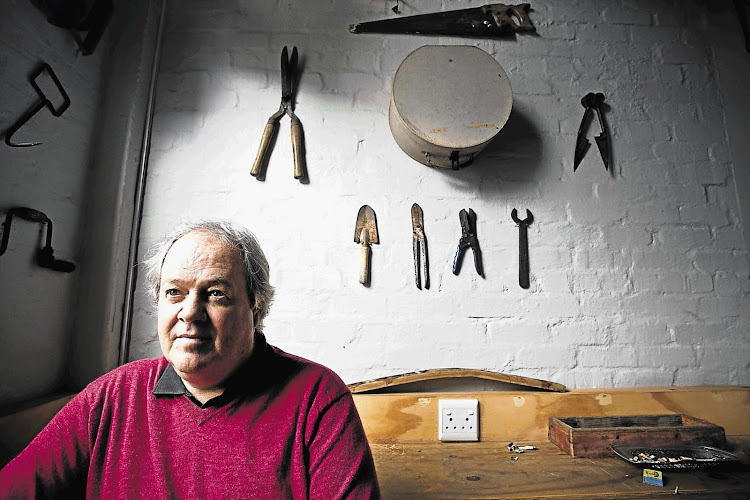 NB Publishers will not desist from making Jacques Pauw's book The President's Keepers available to the public‚ will not withdraw it from the market and will not retract any parts of it‚ the publisher's attorney wrote in a lawyer's letter to the State Security Agency on Monday.

The SSA had served NB Publishers and Pauw with a cease- and-desist letter last week in which it demanded the book be withdrawn from book shops and that parts of it be retracted‚ with the agency claiming that the book contains parts that are in contravention of the Intelligence Service Act.

"The book has been publicly available for more than a week. Thousands of copies have already been sold. As you are no doubt aware‚ the book is not sold only in hard-copy format‚ but also digitally to an international market. Much of the information contained in the book‚ including that relevant to the SSA‚ has been widely disseminated to the news media‚" Willem de Klerk for NB Publishers writes in the letter.

The book that sparked a defiance campaign

Who would have thought that buying a book in a democratic South Africa would become an act of political protest?
Ideas
4 years ago

There can thus not be any basis for an urgent court application to prevent the further distribution of the book‚ NB Publishers argue.

"Your client waited for the best part of a week before making its demand‚ and then set a five-day deadline for response. In the words of Sutherland J‚'the metaphor of the horse having bolted is inadequate; a better image would be that a virus has infected the world’s literate population'‚" the letter reads.

NB Publishers further argue that any further attempt by the SSA to prevent further dissemination of the book‚ would serve no rational purpose‚ adding that courts do not‚ as a matter of policy‚ make orders which do not serve a purpose or to which effect cannot be given.

It is made clear that if the SSA follows through on its threat to bring an application in the High Court‚ NB Publishers will oppose the application‚ and that the publisher would seek punitive cost orders against the SSA.

On the SSA's claim that the book is "replete with inaccuracies"‚ the response is that it is not backed up by a single reference in the book that is alleged to be inaccurate.