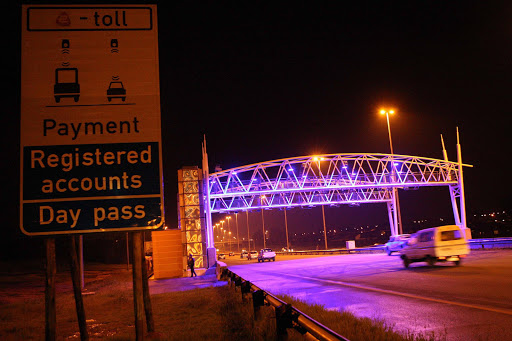 That is evident from the agency’s financial statements‚ says the Organisation Undoing Tax Abuse (Outa).

The most telling sign of Sanral’s financial woes was the increased loss for the 2016/17 year‚ at just under R5-billion‚ up from the loss of R1.2-billion posted last year‚ said Outa. The bulk of that loss‚ about R4.6-billion‚ was from toll operations.

“However‚ it is the treatment of the outstanding e-toll debt when compared to last year‚ that illustrates that Sanral is starting to face e-toll reality‚” said Rudie Heyneke‚ Outa’s transport portfolio manager.

Sanral records impairment losses of R3.6-billion for e-toll debts that were effectively written off‚ compared to R92 million in 2015/16.

“Last year‚ virtually no outstanding debt was written off‚ as Sanral had pinned its hopes on the 60% discount dispensation gaining traction during the following financial period. This year‚ the massive R3.6-billion e-toll impairment loss is a significant acknowledgement that the e-toll debt is uncollectable‚” said Heyneke.

Outa said in a statement on Tuesday that R3.6-billion was the equivalent of 50% of all toll revenue for the first 15 months of Gauteng e-toll operations and substantially more than the prescribed debt (debt older than three years).

Sanral’s report said toll debts could not legally be written off but amounts assessed as irrecoverable included debts older than three years‚ losses due to the reduction of the standard tariffs in 2015‚ accounts under R500 and debt owed by businesses in liquidation or under business rescue.

“The impairment of the outstanding debt‚ combined with operating losses‚ is a strong indicator that Sanral’s leadership‚ together with the Minister of Transport‚ must make an in-depth revision of their e-toll policy‚” said Heyneke.

The Organisation Undoing Tax Abuse (Outa) said that its members are “provisionally immune from legal claims for the non-payment of e-tolls”.The ...
News
5 years ago

The Organisation Undoing Tax Abuse‚ Outa‚ says it is concerned that there is still continued harassment and bullying of motorists by the SA National ...
News
4 years ago