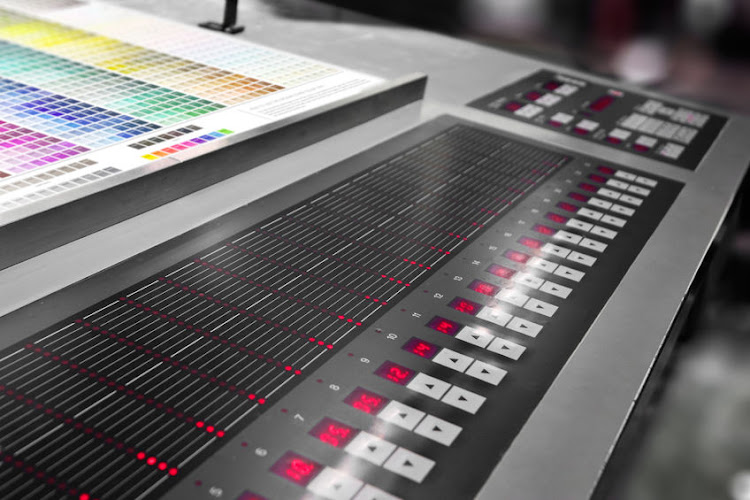 It is alleged that the two suspects manufactured fake documents including roadworthy certificates‚ matric certificates and others.
Image: Silvano Audisio/ 123RF.com

A backyard printing shop in Vanderbiljpark in the Vaal Triangle has been closed down and two suspects arrested for allegedly manufacturing false documents.

One of the suspects tried to escape but was captured after he was cornered in one of the buildings‚ the RTMC said in a statement.

A laptop‚ printer‚ cell phones and two bags of documents were seized when police searched a backyard room in one of the suburbs from which they operated.

“It is alleged that the two manufactured fake documents including roadworthy certificates‚ matric certificates and others.

“The premises from which they operated had been under surveillance before officers pounced as part of Operation Domino‚” the RTMC said.

It said that about 60 suspects had been arrested in an ongoing clampdown on fraudulent vehicle registration documents and driving permits in the past three months. Vehicle examiners‚ bogus doctors‚ and manufacturers of fake documents have been arrested as part of the clampdown.

“The two are expected to be charged with fraud when they appear at the Pretoria Commercial Court soon. One of the suspects will also be charged with escaping from lawful custody after running away when officers arrested him.

“The crackdown on corruption related to roadworthy vehicles and fraudulent driving licences is expected to be intensified in the build up to the festive season to create safe driving conditions and reduce accidents‚” the RTMC said.