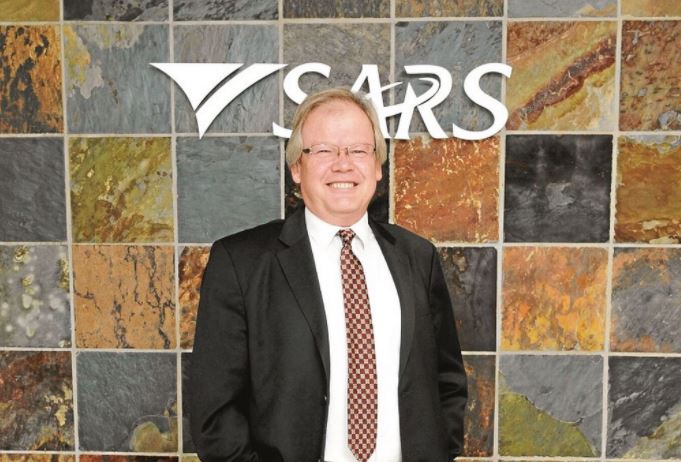 Nearly a year after the Independent Police Investigative Directorate recommended criminal charges relating to kidnapping, assault and intimidation against the four Hawks officers - Brigadier N Xaba, Colonel HW Maluleka, Lieutenant Colonel S Palaza and Captain MF Sewele - the NPA has told Ipid there was no prospect of a successful prosecution.

In a letter dated October 24, addressed to the Ipid chief director of investigations, acting public prosecutions director for Gauteng George Baloyi said Symington's various statements about the incident were "contradictory".

Vlok Symington is not a whistleblower: SARS

The Pretoria High Court on Thursday heard that Vlok Symington‚ a senior SARS official‚ was not a whistleblower‚ as he has claimed to be.
News
3 years ago

Symington, who was suspended on charges relating to the boardroom drama, has taken the fight for his job to the Pretoria High Court. An internal disciplinary hearing was postponed last week pending the outcome of court proceedings.

Symington has alleged that he was being hounded for his role in revealing how the Hawks allegedly engineered charges against former finance minister Pravin Gordhan.

During the standoff, Symington had refused to hand over documents to Hawks investigators and Moyane's bodyguard, Thabo Titi. The documents, relating to the fraud charges against Gordhan, were sent to Symington in error.

"I have considered all the statements and affidavits on which a charge of kidnapping, assault and intimidation is based," Baloyi's letter reads.

"There are a number of material contradictions in the version of Mr Symington that renders the prospects of a successful prosecution very remote."