Just the ticket: Baby born on the N2 in rush hour traffic 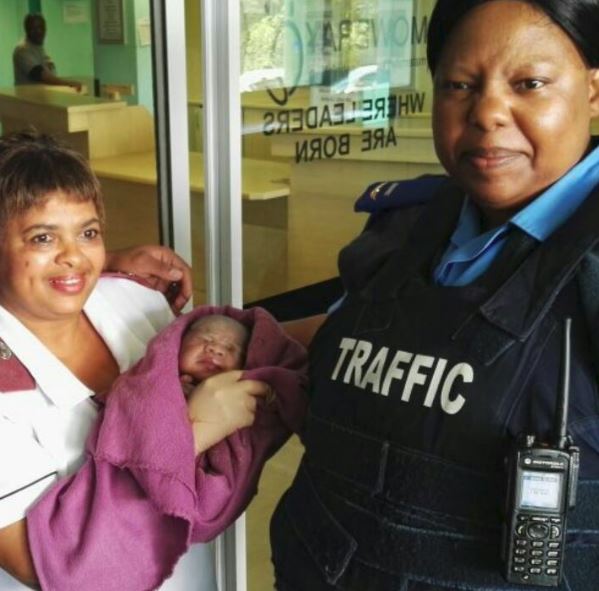 Commuters on the N2 in Cape Town had to make way for a very special person during peak hour traffic on Friday morning.

Traffic officer Amanda Fojo was going about her business when a desperate motorist stopped alongside her and pleaded that she help a pregnant woman.

“At about 07:00 this morning‚ Senior traffic officer Amanda Fojo was issuing a ticket to a taxi driver on the N2 incoming at Jakes Gerwel Drive when a motorist stopped alongside and requested an escort to Mowbray Maternity Hospital for a female passenger who was in labour‚” said traffic spokesperson Richard Coleman.

Fojo looked at the mother in the back seat and realised that the baby was well on its way.

“She put her midwifery skills to use instead and helped the lady deliver a healthy baby boy‚” said Coleman.

Fojo then switched to her traffic officer skills and escorted the mother and baby to the Mowbray Maternity Hospital.

Coleman said that both are in good health.