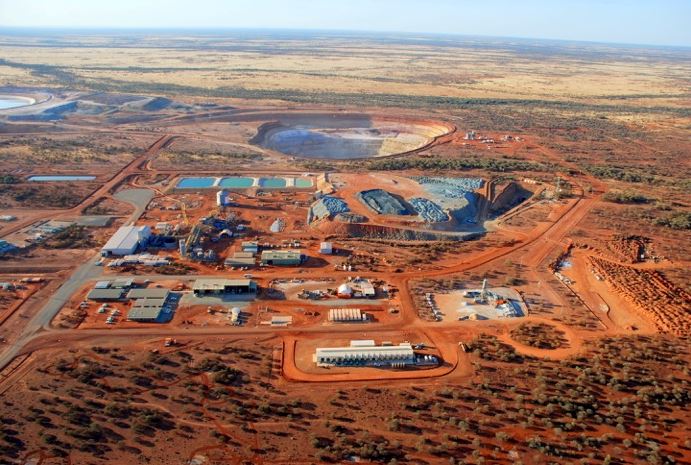 Sandfire mine in Australia is off the grid after moving onto solar energy during the day.
Image: Juwi

Hybrid solar power plants can reduce the fuel costs of mines and industry and provide reliable power at a predictable rate.

Juwi commissioned the world's biggest solar-battery-diesel hybrid system for the DeGrussa copper-gold mine in Western Australia.

The remote mine is off the country's electricity grid‚ thanks to solar panels that cover an area that is roughly the size of 40 football pitches. It is saving some 20% on its former diesel consumption bill and is running smoothly.

Dramatic reductions in the price of solar have made the shift to hybrid energy attractive to investors.

For example‚ solar PV supplies 60% of the power needed on a mine in Limpopo.

The company has an installed capacity of 4‚300 megawatts around the world and about 200 MW in South Africa.

Austin said: “Power prices for solar and wind are now cheaper than gas‚ coal and nuclear.”

Roughly a quarter (24%) of Africa’s population of more than a billion people currently have access to power through the traditional grid.

Increasingly African utilities are approaching the private sector to help with generation gaps and the hybrid energy model is one of these solutions‚ said Austin.