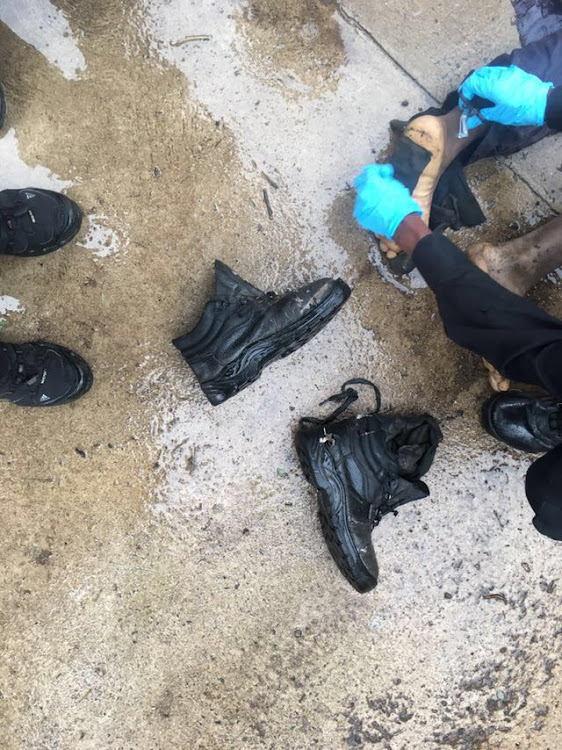 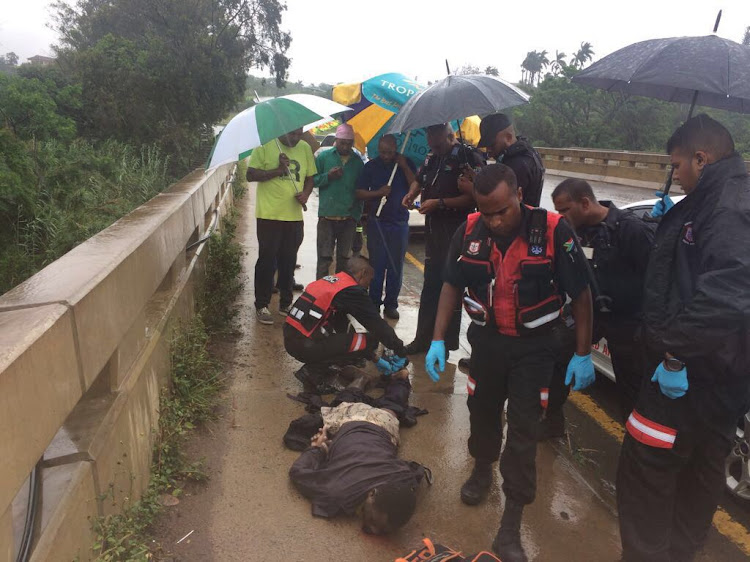 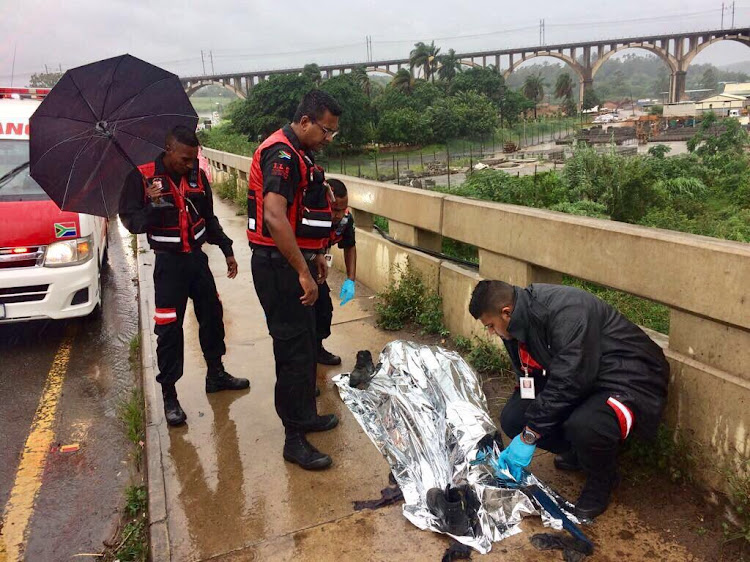 A man was killed when he was struck by lightning in Verulam‚ north of Durban‚ on Wednesday afternoon - apparently the first victim of a storm that lashed KwaZulu-Natal.

The lightning strike comes as inclement weather struck Durban and the surrounding areas. The South African Weather Service has forecast heavy rainfall and gusting winds in the region on Wednesday and leading into Thursday.

Reaction Unit South Africa spokesman Prem Balram said that paramedics rushed to the R102 - a secondary road which runs between Durban and the North Coast - after they received a report from a motorist who witnessed the lightning strike shortly before 1pm.

“A passing motorist witnessed a man on the side of the road being struck by lightning‚” he said. “Paramedics arrived to find a group of people had gathered on the bridge. The lifeless body of an unknown male was found lying on the pavement. Paramedics assessed the victim and found that he suffered burns to his body.”

Balram said that the man had not yet been identified.

KwaZulu-Natal residents should brace themselves for a deluge on Friday - but it won’t be as bad as the mega-storm last month.
News
4 years ago

Thirteen confirmed deaths and more than half a billion rand in damages.
News
4 years ago

The body of a baby was found on Thursday in a debris-strewn riverbed in Umlazi’s E-Section near Durban.
News
4 years ago