Mediation is the 'way forward' for Jordaan rape claim: Verryn 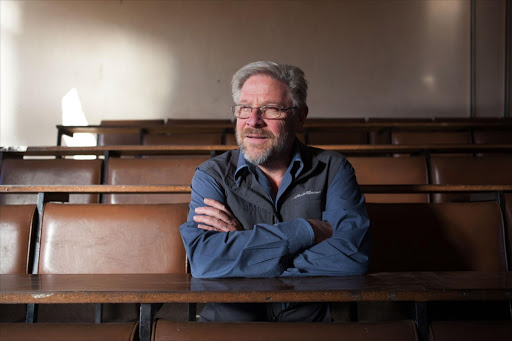 Verryn says he had hoped to spare both Jordaan and Ferguson when he offered to facilitate mediation talks between the two.

Ferguson recently accused Jordaan of raping her more than 20 years ago. Jordaan has denied the allegation.

Jordaan's lawyers said he feared the mediation process could be perceived as a cover-up to avoid public scrutiny.

But Verryn said he believed a court case could be even more damaging.

"My [view] about the court process . is that nobody wins, particularly in a rape case or a defamation case ... You have either got a winner or a loser, whereas in a mediated process, you try to see whether that can be different," Verryn said.

"It enables you to deal with things that the courts are sometimes not interested in.

"They probably deal with it at a wider version of what actually happened and hopefully, with mediation, you can end it with some kind of settlement that leaves both parties reasonably, you could say, intact."

Verryn said mediation could work, even when an accused denied the allegations.

"Very often the perpetrator might not have insight into what the other person regards as wrong and it is hopefully an opportunity to have that conversation, so that he doesn't emerge as this thug, that he in actual fact emerges as somebody who is prepared to engage in a way that restores dignity."

But mediation did not necessarily eliminate the possibility of court, Verryn said.

The disadvantage of court was that it happened in the public eye.

"The press can write what they like . An allegation can become a reality for some people. Mediation can contain stuff carefully so that people's humanity is respected," he said.