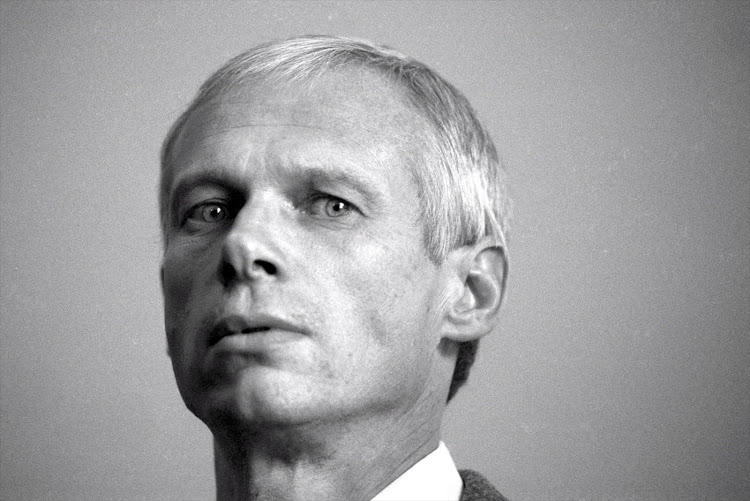 A psychologist's report showed Chris Hani's killer saw nothing wrong with eliminating a communist who happened to be a father and husband.

Justice and Correctional Services Minister Michael Masutha made the revelation on Friday as he announced his decision to deny Polish immigrant Janusz Walus parole.

Masutha considered Walus's application for parole after a Supreme Court of Appeal judgment in August‚ which ordered that the minister reconsider Walus's parole application.

Walus and right-wing politician Clive Derby-Lewis were sentenced to death for the murder of South African Communist Party leader Hani outside his home in Boksburg on April 10 1993. Their sentences were later commuted to life imprisonment.

In coming to his decision‚ Masutha said a psychological profile submitted to him highlighted Walus's political ideology as a risk factor.

On the 25th anniversary of Chris Hani's assassination at the hands of Janusz Walus, the Sunday Times looks back at our original coverage of the death ...
News
4 years ago

Masutha said the report stated that Walus had expressed remorse for the fact that the victim's children were fatherless and his wife was a widow.

The report said Walus showed no remorse for murdering Hani the political leader.

"He still rationalises his actions and insists that they were politically motivated. His ideas about communism still stand‚" read the report.

Masutha said Walus's state of mind presented a potential risk as it reflected the continued existence of the primary motive for the offence.

"If one has regard to the fact that remorse is a strong feeling of sadness and regret about something wrong that one has done‚ the report demonstrates a person who sees nothing wrong in eliminating a communist who happens to be a father and a husband‚" Masutha said.

"This can in no way qualify as full remorse as he continues to justify his killing of a communist."

Masutha said a further profile of the offender should be submitted within a year of his decision.