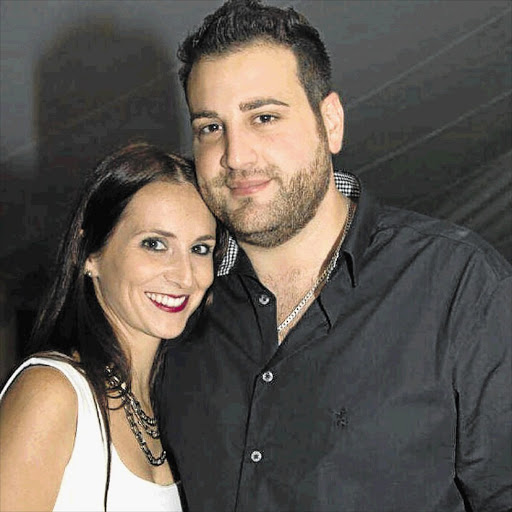 Jayde Panayiotou’s sister‚ Toni Inggs‚ poured her heart out when she took the stand in the Port Elizabeth High Court on Friday morning‚ asking for the harshest sentence available for her former brother-in-law and his two accomplices.

Inggs said she did not believe Christopher Panayiotou‚ Sinethemba Nemembe and Zolani Sibeko should ever be allowed to walk the streets again.

Panayiotou faces a prescribed minimum sentence of life in prison for murder.

“ I hope that you will experience the fear that Jayde felt on her last morning‚ every single day of your life‚” said Inggs.

Advocate Terry Price SC requested a postponement to next Thursday for the defence to obtain a pre-sentence report in mitigation of sentence.

Jayde was kidnapped and murdered in April 2015 at the behest of her husband.

Judge Dayalin Chetty is a respected legal mind with more than 18 years on the bench. His no-nonsense attitude and on-point judgments have kept the ...
News
4 years ago

Port Elizabeth businessman Christopher Panayiotou's sentencing proceedings are scheduled to get under way today‚ for orchestrating the kidnapping and ...
News
4 years ago

Christopher Panayiotou could go to prison for the rest of his life - a realisation that quickly sank in on Thursday when Judge Dayalin Chetty found ...
News
4 years ago

Thursday marked murder accused Christopher Panayiotou’s 31st birthday‚ but he will not have much cause to celebrate. In the Port Elizabeth High Court ...
News
4 years ago