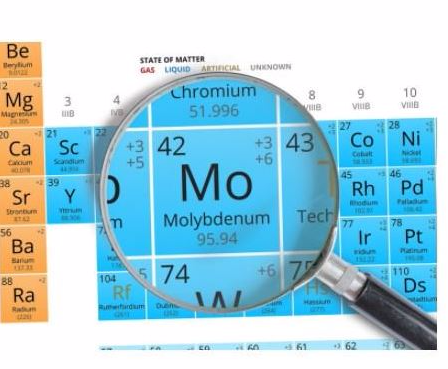 NTP is among the top 3 producers of lifesaving radioisotopes used to diagnose diseases such as cancer.

A halt to production at NTP Radioisotopes‚ a subsidiary of the South African Nuclear Energy Corporation (Necsa)‚ has been ordered after it discovered procedural deviations related to a set of standard operating protocols.

Necsa‚ which is the nuclear licence holder‚ said on Wednesday that after reporting the matter to the National Nuclear Regulator (NNR)‚ it had received notification from the NNR to cease all operations in its active pharmaceutical ingredients (API) production facility at NTP with immediate effect.

“Importantly‚ the SAFARI-1 nuclear reactor is operational and has not been compromised. It is currently in use and available for business‚” Necsa said.

The corporation said that in accordance with the notification NTP had developed a multi-pronged action plan for submission to the NNR. This action plan outlined the steps recommended by NTP to swiftly remedy the situation safely‚ systemically and completely in order to return to normal operations.

“As is standard in events such as the above‚ a thorough investigation is always a part of the process. During this time‚ the NTP Radioisotopes board has appointed Mr. Thabo Tselane – Group Chief Technology Officer of Necsa a previous board member of NTP‚ as the interim group Managing Director of NTP.

This allows for complete independence in the investigation as well as transparency in the process. Three of the current senior executives have been placed on special leave during this time‚” Necsa stated.

Phumzile Tshelane‚ Necsa Group Chief Executive Officer‚ said: “Necsa continues to hold safety as its primary imperative. It is in light of this that any directive from the NNR to further improve our operating standard procedures is taken seriously.

The NNR is mandated to regulate and uphold the highest levels of safety at all times during nuclear operations. Necsa is therefore committed to these standards and will resolve all matters related to this incident as raised by the NNR swiftly.”

Necsa gave the assurance that NTP remained in “very capable hands” and said it was confident that operations would resume as soon as was possible.

Energy minister David Mahlobo has announced a major energy indaba for the first week in December to get public participation on contentious issues ...
Business
3 years ago

'Eskom must show there are consequences for corruption'

Former finance minister Nhlanhla Nene and other experts have spoken out about the problems afflicting Eskom during a panel discussion in Johannesburg.
News
3 years ago