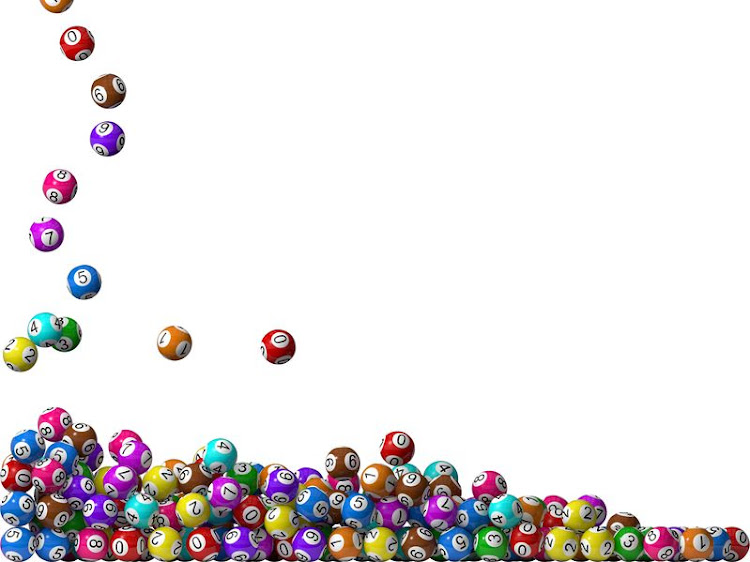 A 58-year-old early pensioner has won the November 4 draw of R50m.
Image: kasezo/123RF.com

Paying school fees and securing a new house for his family are the first things a Dutywa father of four wants his winnings to be spent on‚ after being confirmed as the rightful ticket holder to a gargantuan tax-free R50-million.

This was the biggest Lotto win yet in the Eastern Cape. The ticket holder was taken for trauma counselling‚ said Lotto officials.

He only realised afterwards when he read that the Lotto organisers were looking for the winner. He was shocked when he checked his ticket.

He said he had taken an early package from his government job a few years ago.

Now that he had hit the big league‚ he planned to invest his winnings.

“I am a careful spender. I will try to keep my life simple and invest the money. This will make a big difference to us.

“My biggest dream has always been to have a happy family.

“I will not let the money change who I am‚ but now I can for sure pay my children’s school fees. It will be easy now to send them to school because we won’t worry about financial troubles.

“I also plan on building a house for my family.”