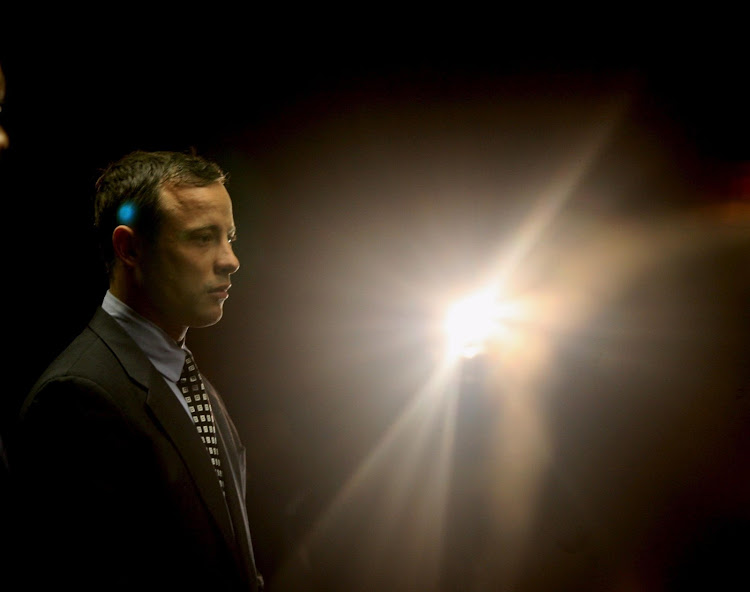 The Supreme Court of Appeal (SCA) is expected to deliver judgment on Friday in the National Prosecuting Authority (NPA)’s application for appeal against Oscar Pistorius 's sentence.

In July last year the Pretoria High Court sentenced the former paralympic athlete to six years’ imprisonment for the murder of Reeva Steenkamp.

Pistorius shot his girlfriend dead in the early hours of Valentine's Day in 2013‚ when he fired four times through the door of his toilet - an act‚ he says‚ that came from mistaking her for a burglar.

Pistorius was originally convicted of culpable homicide in 2014‚ but the SCA upgraded his conviction to murder in 2015.

The appeal court said his testimony was “vacillating and untruthful”. The NPA argued at the SCA that the sentence Pistorius was given is “shockingly low”.

Prosecutor Andrea Johnston argued that Pistorius did not show remorse and had not told the Pretoria High Court why he had shot Steenkamp. “He should have taken the court into his confidence and said‚ ‘This is why I did it.’ With nothing more‚ there is no gut-wrenching remorse.”

Johnston told the court that trial judge Thokozile Masipa elevated Pistorius’s regret and that his regret does not absolve him from the crime he committed.

On Wednesday‚ Pistorius spent his second birthday behind bars. He celebrated his 31st birthday while serving his sentence the Atteridgeville Correctional Centre in Pretoria.

SPONSORED | These documentaries on Showmax prove that sometimes, when it comes to murder, truth really is stranger than fiction
Lifestyle
4 years ago

Oscar biopic to be screened on November 18

A biographical film which tells the story of the rise and fall of Paralympian Oscar Pistorius‚ titled Oscar Pistorius: Blade Runner Killer‚ will air ...
TshisaLIVE
4 years ago

When Oscar Pistorius realised he had shot his girlfriend Reeva Steenkamp‚ he was “beside himself”‚ the Supreme Court of Appeal (SCA) has heard.
News
4 years ago

Oscar failed to tell court why he murdered Reeva: NPA

The National Prosecuting Authority has argued that Oscar Pistorius failed to take the Pretoria High Court into his confidence about why he killed ...
News
4 years ago