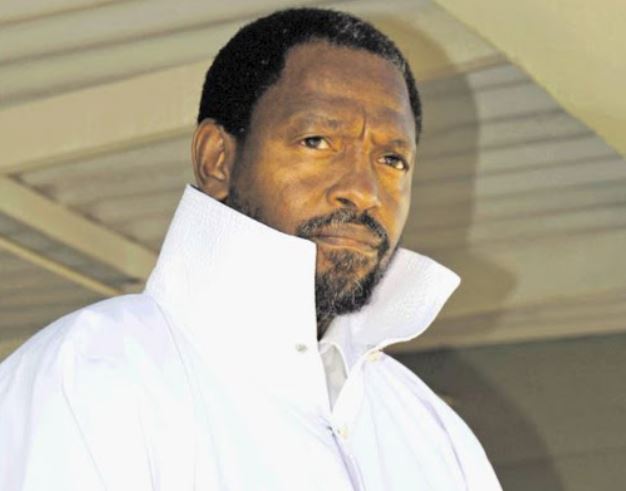 The ANC in KwaZulu-Natal has described the death of Nazareth Baptist Church leader Inkosi Vela Shembe as not only a sad loss to his family and church but to the province as well.

The leader of the Thembezinhle faction of the Shembe church died on Thursday night after long battle with cancer.

In a statement on Friday‚ the ANC said the organisation was deeply saddened by Vela’s death‚ describing him as a pillar of strength and wisdom to many people.

“We should not mourn his passing but celebrate his life and the role he played to promote values of ubuntu in our communities as a religious leader‚” said ANC provincial secretary Super Zuma.

He said Vela would be missed by millions of people in KwaZulu-Natal and that the role he played in building “our nation will never be forgotten”.

At the time of his death‚ Vela was embroiled a bitter battle with his nephew Mduduzi Shembe for control of the five million-strong church. Mduduzi is the leader of the bigger Ebuhleni faction. In October last year‚ Vela was declared the rightful leader when the Durban High Court ruled in his favour.

The bitter and sometimes bloody battle for control of the church‚ founded in 1910 by Isaiah Shembe‚ has raged for decades. At the centre of the conflict are assets estimated to be worth more than R100-million. Which faction has the right to the holy mountain of Nhlangakazi is also contested.

Followers of Shembe — which combines Zulu tradition with Christian values — believe that their leader is equivalent to Jesus Christ and women followers should be virgins before marriage.

Shembe rituals include baptism by immersion‚ the keeping of the Sabbath‚ observance of a seven-day fast before Holy Communion‚ and the celebration of Holy Communion at night‚ preceded by feet-washing ceremonies.

The church became divided along political lines during violence between the ANC and Inkatha in KwaZulu-Natal in the 1980s.

The leader of a faction of the Nazareth Baptist Church‚ known as Shembe‚ which was embroiled in a five-year battle for control of the Durban church ...
News
4 years ago

ANC deputy president Cyril Ramaphosa has committed himself to stopping theft from state-owned enterprises, economic growth and the "renewal" of the ...
Politics
4 years ago

Ramaphosa presents Zulu king with one of his Watusi cattle

Presidential hopeful Cyril Ramaphosa kicked off his final campaign in KwaZulu-Natal on Sunday by paying homage to King Goodwill Zwelithini where he ...
Politics
4 years ago