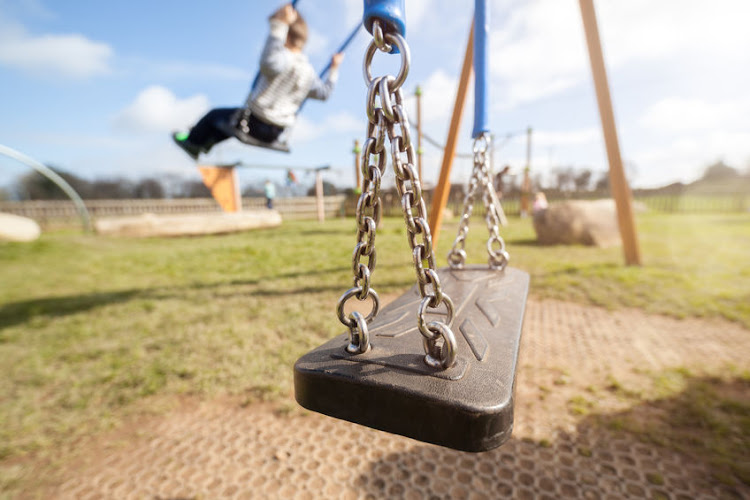 Every parent’s worst fear became very real for a Pretoria mother who arrived at a day care centre only to be told her five-year-old son had been released to a total stranger.

Just weeks before her son was kidnapped from the Winterveldt daycare for a R70,000 ransom‚ the 32-year-old mother put precautionary measures in place for the safety of her son - but it was all in vain.

Realising that the centre was “negligent”‚ she said‚ releasing children on their own‚ she had pleaded with the centre not to let her son out on his own and she would fetch him.

To leave nothing to chance‚ she even gave the facility a list of people - including her and his father - whom her son could be released to. But this did not stop a staff member from letting a stranger pick him up.

She said her son had detailed the horror that he had gone through in the two days that he had been kidnapped.

He was beaten up with a waist belt; his head was slammed on the floor‚ he was threatened with a gun‚ he was moved from one place to the next and was told he was going to die if his parents did not pay up.

“He first ate on Wednesday night‚ he was fed bread and a cooldrink. His body is covered in bruises. He has nightmares and jumps in terror when a door is banged. He mimics‚ using his fingers‚ a person brandishing a gun. As little as he is‚ he has been through hell‚” the mother said.

The family’s nightmare started playing out last week Tuesday afternoon when she was told by a staff member at the daycare that someone who said he was sent by the boy’s father came to fetch him.

“I called my husband but he denied sending someone for our son. Moments later he called back saying he had been contacted by a man saying he wanted R70,000 for his safe return‚” she said.

The mother said they were relieved on Friday morning when she received a call from the police telling her that a boy was found abandoned at a barbershop in Soshanguve on Thursday. She said the barber called Soshanguve police when the man who had brought the boy for a haircut left him there but never came back for him.

“He slept at the police station on Thursday. I went there on Friday morning and I was happy to see him‚” the mother said.

She strongly believes that staff at the daycare centre is involved in her son’s ordeal‚ as the teacher who released her son to the stranger was giving contradictory statements.

“They have the names of the people who [were allowed] fetch him. That person has never fetched him before. Also there is a pick-up register which is supposed to be signed by whoever picks up a child - but there is no entry of who picked up my son. The crèche is very much involved‚” she claimed.

The director of Rania Day Care Centre‚ Rania Mokwena‚ could not be reached for comment despite repeated attempts. She did not respond to text messages sent to her cellphone number.

Police spokesperson Captain Samuel Sebola said they were investigating a case of kidnapping‚ saying no one has been arrested.

The family does not know why the kidnappers released the boy unharmed but believe it was the work of a traditional healer they consulted on Thursday.

The four men who were arrested in connection with the alleged attempted murder and kidnapping of Mzwandile Ntuli have been released from custody.
News
4 years ago

'They wanted my body parts'

When Mzwandile Ntuli woke up naked, bound and bloody in a strange bathroom in Albertville, Johannesburg, all he could do was scream for his life.
News
4 years ago

Vigilant police in the Northern Cape town of Deben managed to stop a hijacking in progress in the early hours of Thursday and put three alleged ...
News
4 years ago