Violence against children is costing the country billions of rand 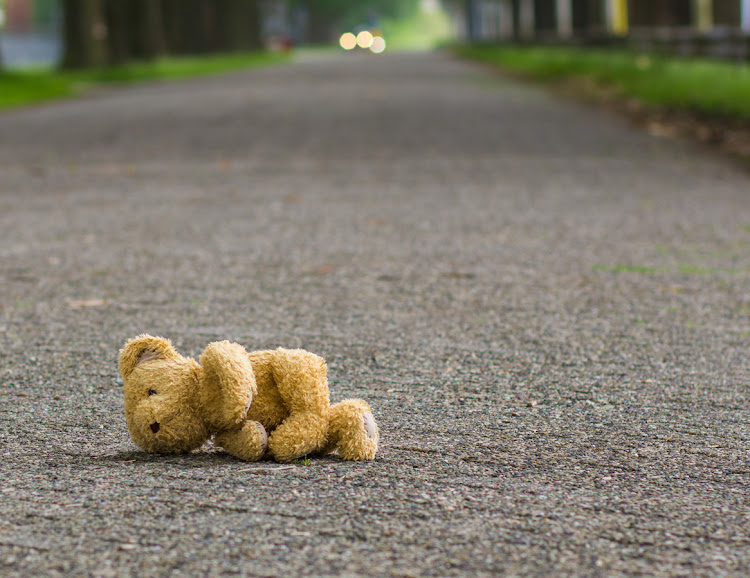 The shocking figure was revealed in the South African Child Gauge 2017‚ released on Tuesday‚ which also found that one in three children are victims of sexual violence and physical abuse before they reach the age of 18 years.

The survey‚ which tracks the status of South Africa’s children on an annual basis‚ was compiled by the University of Cape Town Children’s Institute in conjunction with a number of other organisations‚ including Unicef‚ the DG Murray Trust and the Department of Planning‚ Monitoring and Evaluation.

According to the report 12% of children were living below the international ultra-poverty line which equates to less than R17.50 a day - down from 43% in 2003.

It found that by 2015 almost 90% of children had access to electricity while those with adequate water increased to 68%.

Nearly a third of all children lived in homes where no adult was working.

Despite the challenges facing children survival rates have improved‚ and the under-five mortality rate dropped from 81 to 37 deaths per 1‚000 live births between 2003 and 2015.

But while child poverty has decreased and children's survival and access to basic services have improved‚ too many are failing to reach their potential‚ costing the economy billions in lost human capital.

Senior researcher at the UCT Children’s Institute and lead editor of the South African Child Gauge 2017‚ Lucy Jamieson‚ told TimesLIVE that structural problems such as violence‚ poverty and inequality prevented children from reaching their full potential.

"These factors contribute to a vicious cycle‚ that not only prevents individual children from thriving‚ but is putting the brakes on broader transformation in South Africa‚" she said.

"Development is progressive‚ with each stage building on the one before so young children must be free from harm‚ and have experiences which the brain and other systems need to grow and develop‚ if they do not get that they will struggle at school‚ and a poor education will limit their prospects for employment and their productivity."

Teen girl believed to be a victim of a love triangle

A well-orchestrated smear campaign against a 15-year-old Durban schoolgirl has led to strange men propositioning her for sex via WhatsApp and ...
News
4 years ago

While attendance rates at SA schools were close to 100% the study showed that most children were still not acquiring basic skills‚ resulting in only 57% of yearly cohorts passing matric and only 21% of those qualifying to go to university.

Minister in the presidency Jeff Radebe‚ who is due to give the keynote address at the launch of the report on Tuesday‚ said that the government’s National Development Plan dealt with the issues children were facing.

“The plan acknowledges that without addressing poverty and inequality‚ the democratic project remains unfinished. It also recommends interventions to unlock the potential in our children and allow South Africa to reap this demographic dividend by 2030‚” said Radebe.