Dispute about originator of Bill that grants ‘paternal’ leave 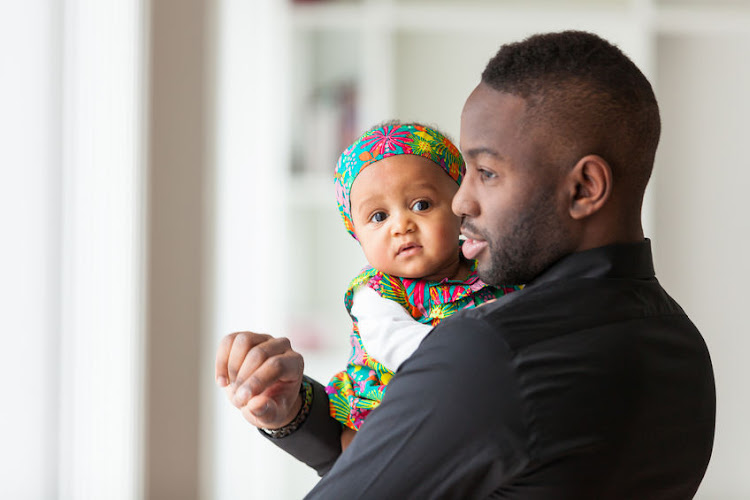 The paternity bill has been described as progressive.
Image: 123RF/sam74100

A man who petitioned Parliament three years ago for a change in the law to allow both parents to be granted paid leave when their children are born has lamented what he described as the copying of his idea by the African Christian Democratic Party (ACDP).

ACDP MP Cheryllyn Dudley presented a Private Members Bill to Parliament‚ which was passed by the National Assembly on Tuesday.

The Labour Laws Amendment Bill needs to be passed by the National Council of Provinces and then signed by the president before it becomes law.

Hendri Terblanche said when his twins were born prematurely in November 2013‚ there was no provision for paternity leave in our law.

“I found myself in the situation where I had to take care of my children and my wife‚” Terblanche said‚ adding that his sons spent more than 80 days in an intensive care unit.

Terblanche said he negotiated with his boss to take some time off to be with his sons‚ but he said this situation was not available to other fathers.

Terblanche said he wrote a letter to a number of MPs in July 2014 where he presented research he had sourced for the implementation of the law which would give other parents - irrespective of gender - paid leave when their children were born.

He said he also made a representation to Parliament on the Labour Law Amendment Bill in September last year.

“The ACDP copied and pasted my submissions on its Facebook page on September 21 2016.”

Terblanche said the Bill went through and everybody in the National Assembly was in favour.

“The ACDP did not give credit where they got the information from. What they did is plagiarism. That to me is incorrect.”

Terblanche described the Bill as progressive as it gives those who cannot have biological children of their own to get time to bond with their adoptive children or surrogate babies when they are born.

The law as it stands does not provide for paid leave for adopting parents.

“The Bill allows parents to bond with their children from day one.”

However‚ Dudley said the idea of paternity leave did not originate with one man.

Dudley said she had been listening to concerns from the public about the need for paternal leave. She said men were in the past left out of assisting in caring for their children at birth. She said now men were hands-on.

“All of these things were in my mind when Terblanche sent his letter to everyone. I told him I would consider some of his ideas‚” Dudley said.

She said when Terblanche went to the Parliamentary hearings last year‚ he positioned himself against the Bill.

“I find it offensive that someone should feel that because he had the thought‚ nobody else had it. He is not an MP‚” Dudley said.

Dudley asked why Terblanche would be upset that somebody listened to some of his thoughts and something came out of it.

“Surely he should be excited about it. He was not the only person who contacted me. I don’t know why he wants special credit‚” Dudley said.