Campaign to contain killer superbug needs to kick it up a notch: experts 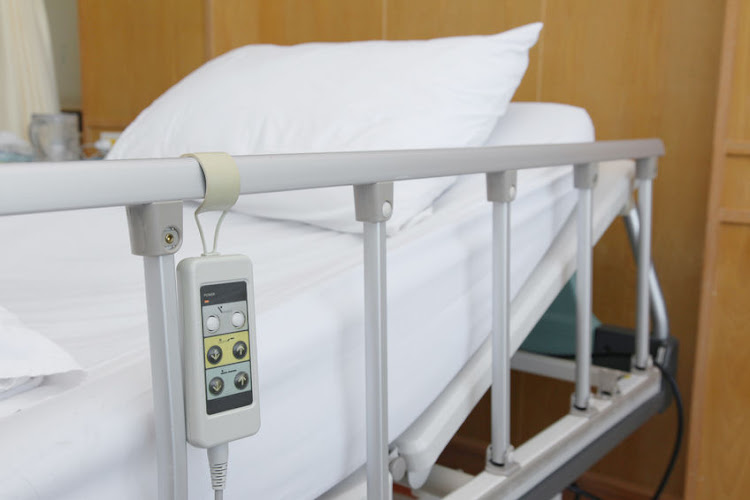 After discovering a high prevalence of the potentially fatal MRSA at five tertiary hospitals‚ they have called for a dramatic improvement in hygiene standards.

Writing in the journal PLOS ONE‚ a team from the Centre for Healthcare-Associated Infections in Johannesburg say “optimum hand hygiene [and] educating healthcare workers on best practices for handling ventilated patients” are the most important steps to reduce infections.

Isolation and grouping of infected patients‚ more judicious use of antibiotics‚ surveillance screening and decolonisation of high-risk patients are other suggested tactics in the war on methicillin-resistant Staphylococcus aureus.

“Patients with burns‚ neonates and those who lived at long-term care facilities were at highest risk of developing hospital acquired MRSA infection‚” said the academics‚ led by Liliwe Shuping.

“The duration of hospitalisation‚ mechanical ventilation‚ and antibiotic exposure were also significant risk factors‚ but of lower magnitude.”

Patients aged 25-34 are 70% less likely to contract MRSA in hospital than those aged 65 years and older. Staying in hospital for more than five days but less than 13‚ abdominal surgery‚ and antibiotic use in the last two months of a hospital-stay increase the risk of infection.

In their 2014 study at hospitals in Gauteng and the Western Cape‚ the scientists examined the records of almost 10‚000 patients and found 231 infected with MRSA. Two-thirds of the infections were picked up in hospitals.

They said there was strong evidence in previous studies that MRSA killed people‚ even if they had other life-threatening conditions.

MRSA is a worldwide phenomenon‚ and in the US the bug kills about 20‚000 people a year‚ according to the MRSA Research Center at the University of Chicago.

The Centre for Healthcare-Associated Infections‚ Antimicrobial Resistance and Mycoses is part of the National Institute for Communicable Diseases in the National Health Laboratory Service.

Lethal bacteria on the rise in SA

South Africa is facing a silent epidemic in hospital wards of potentially lethal bacteria that are resistant to all known drugs. The National ...
Lifestyle
9 years ago

INTENSIVE-CARE patients in South African hospitals are increasingly given the wrong type of antibiotic - which in turn is fuelling the spread of ...
Lifestyle
9 years ago