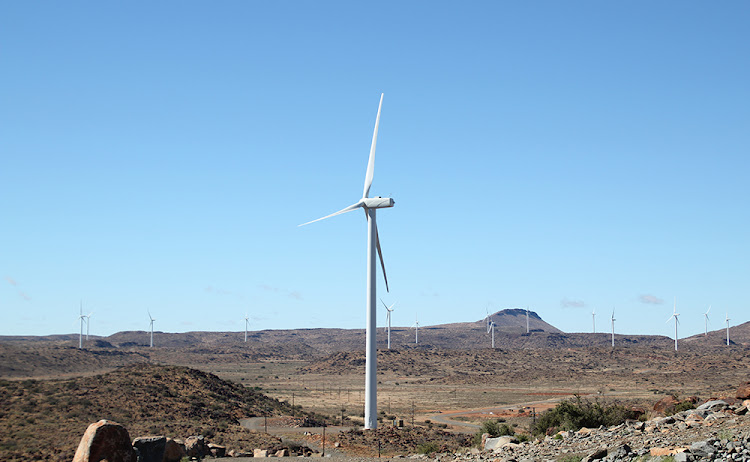 A total of 244.5MW of wind power was put into operation in the Northern Cape this month by Longyuan SA.

Longyuan SA is the wholly owned subsidiary of China Longyuan Power Group Corporation – the world’s largest wind-power developer, with total installed capacity of 17.4GW by the end of June this year.

“Together with the international community, China will work hard to achieve policy, infrastructure, trade, financial and people-to-people connectivity and thus build a new platform for international corporations to create new drivers of common development,” he said. 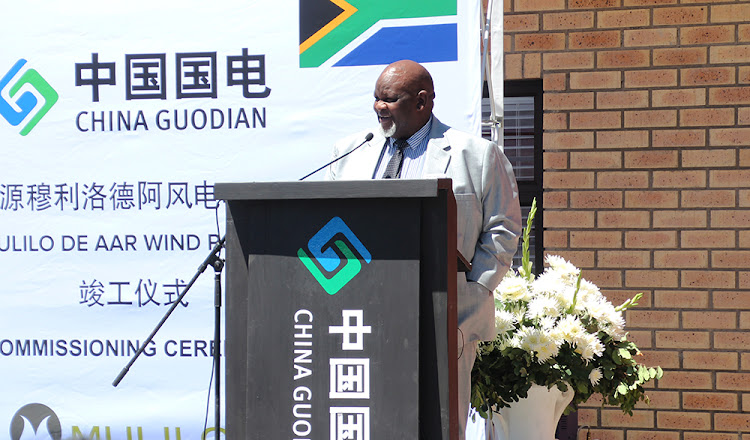 Mac Jack, the Northern Cape MEC of economic development and tourism, said the wind-power projects would make an outstanding contribution to local electricity consumption and that the province would continue to support cooperative projects between China and Africa.

Longyuan South Africa Renewables (Longyuan SA) was registered in March 2011 and its main business is power supply and generation.

He also praised the professional attitude of the African and Chinese staff involved in the project. “Without them, the project will not have had the successful commissioning today,” he said. “They have together created a new globalisation stage for China Longyuan’s wind-power project.”

The total investment of about R5-billion makes Longyuan SA the first Chinese state-owned company to act as sponsor; engineering, procurement, and construction contractor; and operation and maintenance contractor on such a project in Africa.

After the projects were commissioned this month, Longyuan SA will be responsible for 20 years’ operation.

“They have overcome difficult working conditions in the local area and ensured that the project is completed with high quality and high efficiency. They are ‘Proud China Guodian’,” he said.

During the commissioning ceremony, witnessed by deputy consul Cao Li of the Chinese consulate-general in Cape Town, the group also donated R500,000 to each of two Northern Cape schools to support local education.

The wind-power projects will help prevent power shortages and uplift local communities through:

This article was paid for by the People’s Daily Online.