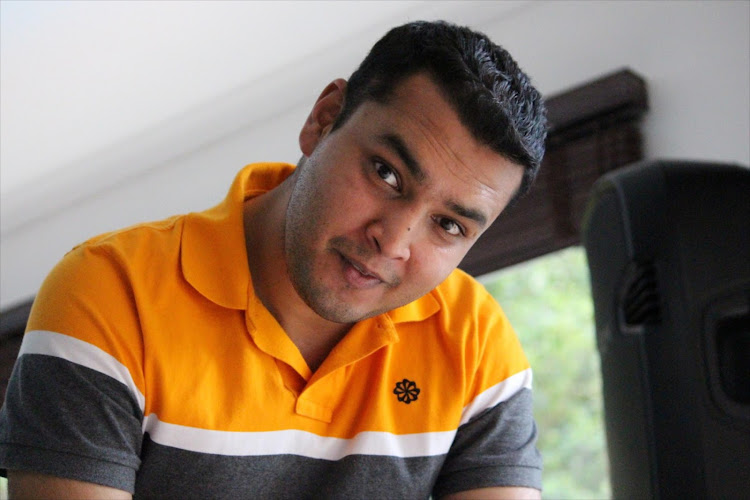 For two years Renisha Jimmy has been waiting for global car manufacturer Ford to answer for her brother’s death.

Reshall Jimmy was burnt alive while on holiday in the Wilderness in the Western Cape on 4 December 2015‚ when his Ford Kuga caught alight.

"Every day is hard‚ especially with the two-year anniversary for Reshall’s death. The company has made all sorts of claims about his death‚ including that it was suicide‚ but they have never given us the truth. They refuse to share their own investigator’s reports with us or the police‚" Renisha said.

"We want our independent fire and forensic expert’s reports‚ which show that the fire was caused by an electrical fault‚ to be put to them‚ and then we want them to be forced to submit their reports in court.

"We are desperate for the truth to finally come out."

Kuga owners claim staff at dealerships that they had taken their cars to for the safety recall had told them that Reshall Jimmy's death in one of the ...
News
5 years ago

Since Reshall’s death‚ 64 other Kugas have burst into flames on South Africa’s roads‚ forcing Ford to conduct three different safety recalls on the vehicle.

Despite the police investigation into the fire being completed‚ the National Prosecuting Authority have refused to prosecute the matter. Instead‚ in May the NPA referred it to a magistrate for an inquest‚ stating that there was no chance of a successful prosecution‚ "due to a lack of evidence". In September the NPA refused the family’s application for a private prosecution.

As the Jimmy family prepare to remember Reshall’s death on Monday‚ they are hoping for some sort of closure soon.

Renisha said they had received an inquest court number‚ but had no idea when or if they would get a date for the actual inquest.

She said making their pain even harder to bear was that the National Consumer Commission’s investigation into the Kuga fires was still incomplete.

Ford has enraged customers who have been billed for repairs on their problematic luxury Kuga SUVs.
News
4 years ago

"We feel that those who are meant to be defending consumers are failing them‚ from the justice system to the consumer commission.

"For years we have been waiting for justice but it just does not come."

She said the family would not give up on the fight for justice.

"It’s emotionally draining because in our culture we have not been able to grieve properly.

"The remains of the clothes that Reshall was wearing when he died are still with the police because they need it is as evidence for the inquest. We need to be able to dispose of them so his spirit can be released‚ but can’t yet.

"We will not stop until we have the inquest and for justice for Reshall."

She said they were also fighting to ensure that Ford‚ which earned its money through its customers’ loyalty‚ were in turn loyal to their customers.

"Ford is escaping its corporate responsibility to the safety of their customers.

"It’s clear that they are hoping that we‚ as Reshall’s family‚ will simply disappear but we will not."

The family of Reshall Jimmy‚ who died in a burning Ford Kuga‚ says the National Prosecuting Authority is prolonging their agony after declining – for ...
News
4 years ago

Another fire threat to luxury SUVs
News
4 years ago

Ford's third safety recall after yet another fire threat to Kuga

Ford has issued an urgent safety recall after yet another fire threat to its luxury Kuga SUV.
News
4 years ago

Jimmy family to take on Ford over Kuga death

The family of Reshall Jimmy, who was burnt to death in his Ford Kuga, plan to prosecute the global car manufacturer themselves after the National ...
News
5 years ago