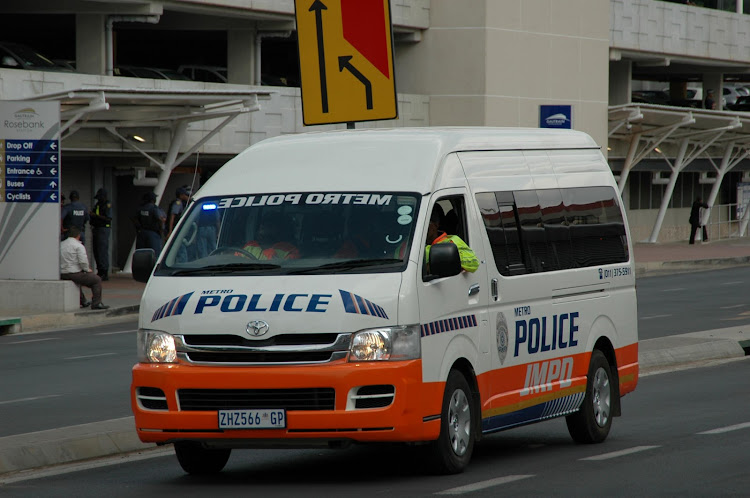 Three people died on duty while working for the City of Johannesburg between the months of July and September this year.

This is contained in a report tabled before council – the group corporate and shared services performance report – for the first quarter of the 2017/18 financial year.

“One fatality was a result of a motor-vehicle accident. The root cause of the accident was attributed to the officer not following standard operating procedure (SOP). The SOP was reinforced with fellow officers.

“The second [JMPD] fatality occurred while an officer was performing stop-and-search duties at the M1 Marlborough off-ramp. Whilst the officer was trying to stop a truck‚ the truck ran him over. A criminal investigation is underway. Fellow officers have been urged to be extra vigilant during stop-and-search operations‚” the report said.

In the third fatality‚ an employee was run over while a truck was reversing at the JRA’s Benrose Depot‚ south of the city centre.

“The root cause of the accident was attributed to poor risk analysis. All supervisors at JRA were trained in proper risk analysis. All JRA employees also underwent refresher SHE [safety‚ health and environment] induction training and good housekeeping.

“The unit appointed one SHE specialist and a COID [Compensation for Occupational Injuries and Diseases] specialist during the quarter‚” the report said.

Johannesburg City Parks and Zoo cannot tell Johannesburg residents how long it will take for a fallen tree to be removed.
News
4 years ago

The field for this year’s Joburg Open has been increased from 206 to 240 professionals and they will battle it out for a share of the R16.5 million ...
Sport
4 years ago

The most interesting quotes from the Jo’burg council

The Jo’burg council meeting in which mayor Herman Mashaba survived a motion of no confidence may have not have chairs flying in the air‚ but it sure ...
Politics
4 years ago