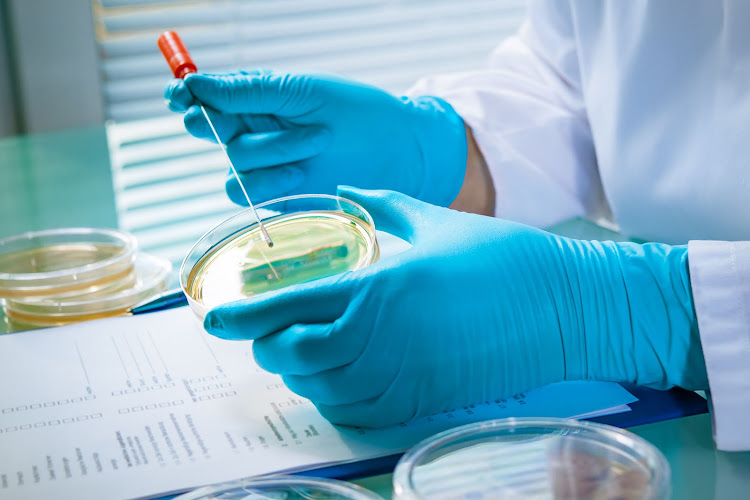 Reacting to Health Minister Aaron Motsoaledi’s announcement on Tuesday of a countrywide outbreak of the food-borne disease Listeriosis‚ Eastern Cape department of health spokesman Sizwe Kupelo said there have been reported cases in the Nelson Mandela‚ OR Tambo‚ Amathole and Sarah Baartman municipalities.

Sizwe said reporting and diagnosing the disease were critical in the first 24 hours of detection.

According to Motsoaledi people with the disease usually suffer from a flu-like illness‚ diarrhoea accompanied by a fever‚ general body pains‚ vomiting and weakness.

“The bacteria is widely distributed in nature and can be found in soil‚ water and vegetation. Animal products and fresh produce such as fruits and vegetables can be contaminated from these sources‚” Motsoaledi said.

While anyone could contract the disease‚ those who could easily contract it are newborns‚ the elderly‚ pregnant women‚ persons with weak immunity‚ such as those with HIV‚ diabetes‚ cancer‚ and chronic liver or kidney disease.

Sizwe said: “Surveillance in the province started some time ago as cases kept coming forward.”

He said the department was calling for strengthened surveillance of this food-borne illness that has claimed more than 36 lives in South Africa this year.

“Health officials are sending out messages to districts to increase community awareness. Today we will be training Buffalo City Metro‚ Amathole and Alfred Nzo on how to deal with food-related diseases.” He said food control and environmental health played a major role in fighting the disease.

“This requires a robust approach to ensure that we all prevent the ingestion of raw(unpasteurised) milk‚ soft cheeses and unwashed fruits and vegetables. We advise residents to also minimise the consumption of ready to eat meat and prioritise basic hygiene needs.”

— with additional reporting by and Naledi Shange

Selebano: ‘If I could see into future….I would have stopped the whole thing’

Suspended head of the Gauteng Health Department Barney Selebano says if he had foreseen the Life Esidimeni tragedy‚ he would not have ended the ...
News
4 years ago

Listeriosis: 10 things we know so far

On Tuesday‚ the Department of Health announced that South Africa had an outbreak of the food-borne disease listeriosis.
News
4 years ago