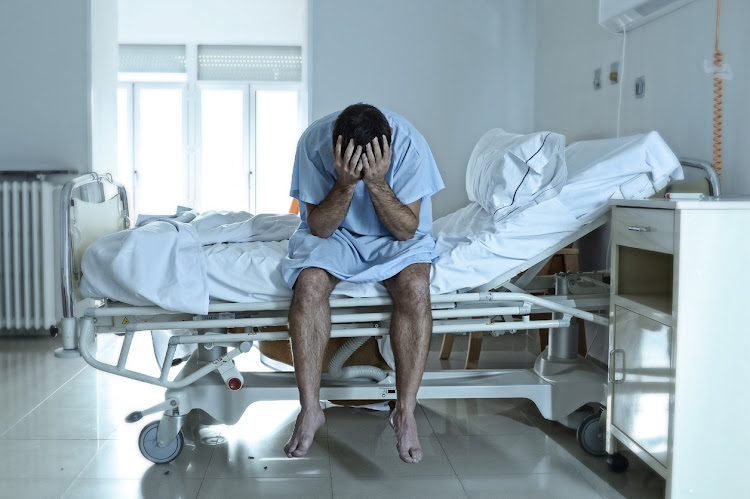 Health officials are trying to isolate the source of food-borne disease listeriosis, which has infected around 557 people and killed at least 36 this year, says the National Institute of Communicable Diseases.

"We will have to take a look at the patients' history to see what they have consumed in the months prior to their becoming ill," said Dr Juno Thomas, head of enteric diseases at the institute.

"In addition, private food testing labs will send us isolates they get from their analysis," said Thomas.

"We will then match the sequence type that is causing the listeriosis to the food samples."

Listeriosis, which can cause extreme food poisoning, comes with fever, body pains, vomiting and weaknesss.

Listeriosis: 10 things we know so far

On Tuesday‚ the Department of Health announced that South Africa had an outbreak of the food-borne disease listeriosis.
News
4 years ago

The disease can be found in raw food or unpasteurised milk as well as soft cheeses, vegetables, processed foods and ready-to-eat meats and smoked fish products.

There is no vaccine for it, but it is treatable.

Extra precautions such as regular hand- washing when dealing with food, cooking food thoroughly, using pasteurised milk products and keeping food at safe temperatures could assist in preventing its spread.

Listeriosis was first documented in South Africa in August 1977 in Johannesburg. The health department said on Tuesday that Gauteng was hardest hit by the latest outbreak. The province accounted for 345 of all the reported cases, said Health Minister Aaron Motsoaledi.

"This has to be the biggest outbreak ever," said Thomas.

Typically, between 60 and 80 cases are reported in South Africa each year.

The flag for the latest outbreak was raised in July, when Gauteng doctors from neonatal units at Chris Hani Baragwanath and Steve Biko hospitals recorded an unusually high number of babies with listeria.

This has to be the biggest outbreak ever.

Although the disease can affect anyone, newborns, the elderly and immune-compromised individuals such as pregnant women and their unborn babies, as well as those with underlying conditions such as HIV, diabetes, cancer, chronic liver or kidney disease, are the most common sufferers.

The death toll associated with the disease currently stands at 36 but could possibly be much higher. Motsoaledi said this toll came from the finalisation of only 70 of the total reported 557 cases.

Officials were yet to trace the other 470 patients who were diagnosed with the disease to determine whether there had been any more fatalities.

There are four possible sources of listeria: where food is collected, where it is processed, retail stores or from food preparation at home.

At least 66% of the infections were recorded in public hospitals and 34% were reported in private facilities. This suggests that the source is likely a food product that is widely distributed and consumed by people across all socio-economic groups.